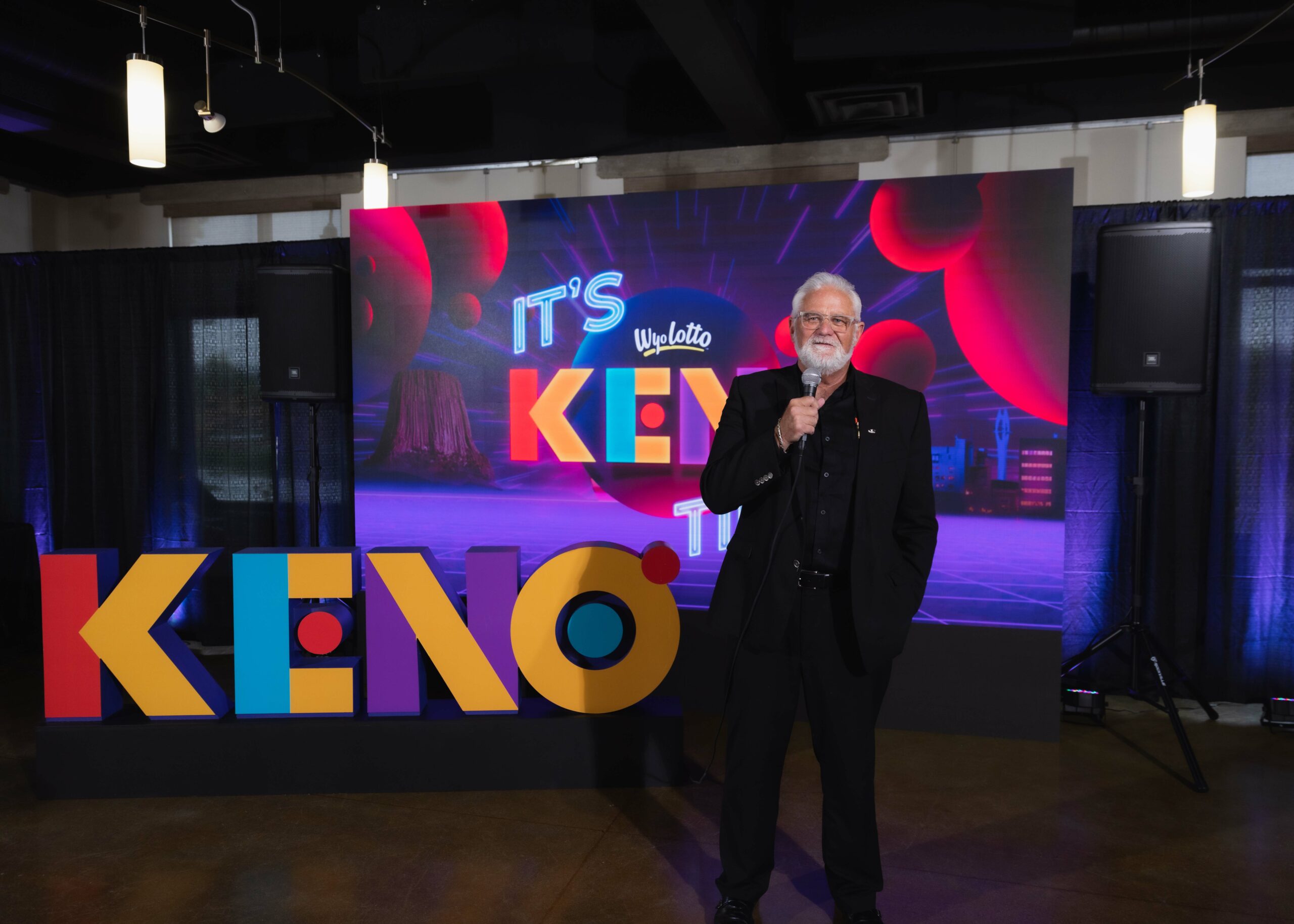 CASPER, Wyo.– The Wyoming Lottery Corporation is launching a new game this weekend as part of its offerings under the Wyoming banner.

The state lottery is launching a keno game at 5 a.m. Sunday that will be offered at all Wyoming lottery locations, with draws every four minutes and a grand prize of $200,000 available. Keno – a game of choosing a set of 10 numbers, usually ranging from 1 to 80, with the goal of them matching randomly drawn numbers to win – is a lottery game that is already offered in many states Across the country.

One of the main differences between keno and other WyoLotto games, however, will be the availability of where and how games can be played, according to a state lottery press release this week. In addition to typical gambling venues like gas stations and convenience stores, keno games will be permitted to be played in bars, restaurants, social clubs and other similar businesses in Wyoming.

The state release says retailers that provide keno games will receive a 6% commission on sales and an additional 1% on any winnings they redeem, creating an additional revenue stream through the lottery for players. state enterprises.

“It’s a very big moment for us and for Wyoming, and we’re ready!” Jon Clontz, CEO of WyoLotto, was quoted in the statement. “KENO is unlike any other game in our current portfolio. It gives players a social and fast-paced way to play, which means a fun new activity they can enjoy at their favorite bar, tavern, or other local business.

Keno tickets will be sold in the state from 5 a.m. to 2 a.m. every day with the frequency of the draws, which means that over 300 separate games will take place per day. WyoLotto provided a more in-depth explanation of the game format, payouts and other information in a marketing video on its website.