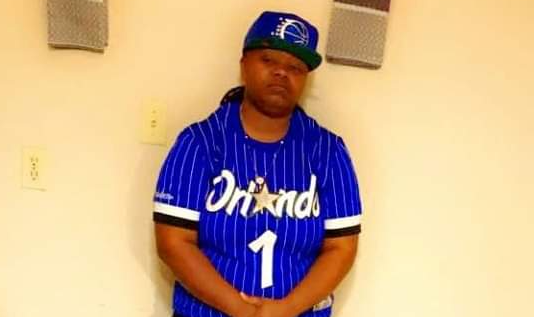 FORREST CITY, Ark. – A woman was killed early Sunday morning when gunshots rang out in a busy nightclub.

Investigators say Shaquenna Wilson, 31, was shot inside the “50/50 Club” in Forrest City, Arkansas. His sister, Bianca Anderson, is mad with grief.

“She didn’t deserve to die like this,” Anderson said. “She will be missed.”

Anderson said things got tense when a woman ran into Wilson and spilled her drink on her.

“And they didn’t say excuse me or my fault or anything,” Anderson said. “The lady just mugged her up and down and my sister was like can you say something? And then they exchange words back and forth.

Anderson said she and her sister tried to leave the club and were only yards from the door when things got out of hand.

“The lady intentionally walked over to where we were and hit (Wilson) and when she hit her, that’s when it all broke,” Anderson said. “A fight broke out and the whole club fought. There was so much going on. Next thing I know I hear gunshots.

Investigators said the woman shot Wilson twice as people fled the club. Wilson was rushed to an area hospital, but did not survive his injuries.

“We want justice for my sister,” Anderson said.

It’s something that friends and family always look forward to. At last checks, the police did not make an arrest.

“The way they took his life, I’m just at a loss for words,” Wilson’s mother, Angie Anderson, said. “She was a loving and caring person. She cared about everyone. She would give you her last if she had it.

WREG knocked on the club on Monday to see if the owner was there, but no one came to the door.

The film adaptation of “Streets of Rage” is in the works