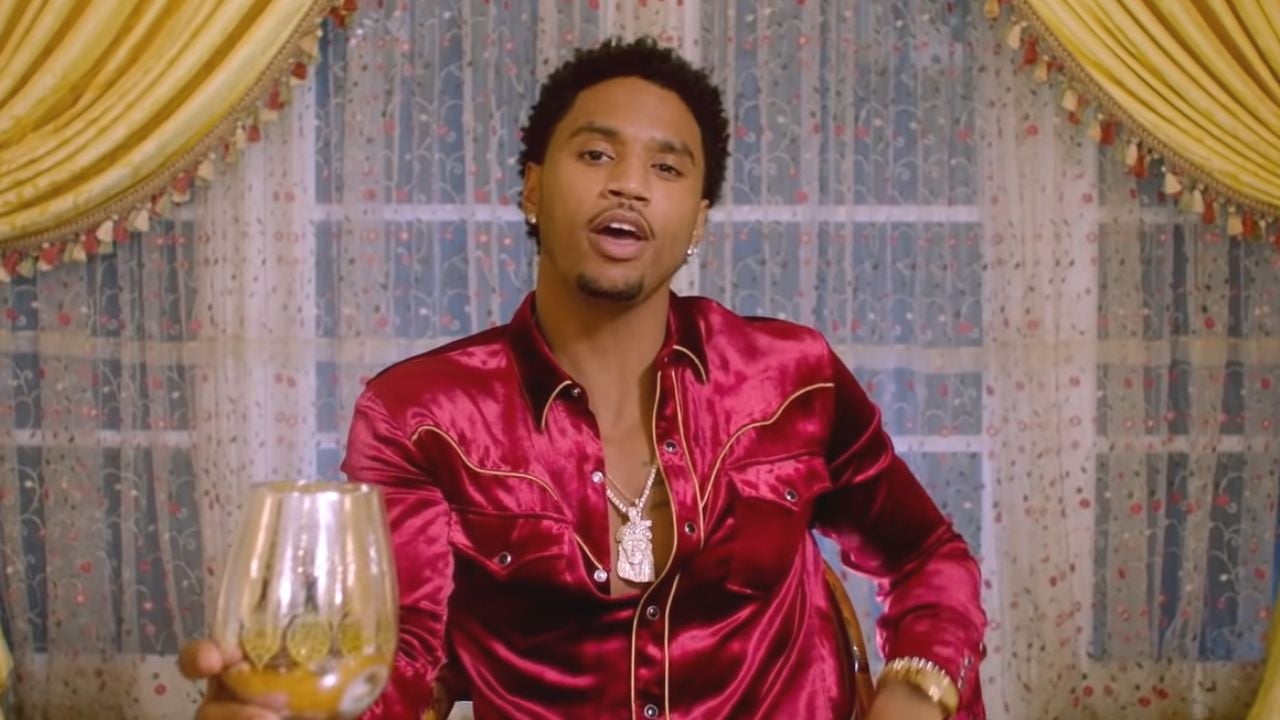 Fans react to a video of Trey Songz where it looks like the singer is having an intimate conversation with a young woman in a club. While many claim the girl is lucky to have met fame, others warn her to run the other way.

Trey was recently cleared of a sexual assault allegation after a witness claimed he was bribed to portray the R&B singer as the “next R.Kelly”.

However, many fans still believe the allegations.

A viral video of the singer has surfaced on TikTok where he was seen smiling and talking to a woman at the club.

The sequence cuts and a fan reacts by saying:

“One thing about me, we’re not going to end up like the R. Kelly generation. The girls said several times, what is he doing!

Many agreed with the reaction video where one fan said:

“Once I heard Keke speak, it was over for him.”

Many fans will continue to side with the victims claiming they were sexually assaulted by the singer.

Mr. Steal Your Girl is no rookie to be accused of sexual assault.

Back in April Trigga Trey aka Trey Songz received a letter requesting a $5 million settlement offer.

A formal notice including a video of the attack was sent to the interpreter of “Can’t Help But Wait”.