Nottingham is the best city for a night out in England. That’s a fact. Notts earned Purple Flag accreditation in 2010 and has maintained it ever since. Accreditation is awarded to cities where people feel safe and have a diverse selection of events, activities, and places to enjoy on a night out. It’s literally a reward for being an unreal party.

But that’s not to say that all student clubs and bars in Nottingham are equally good. If you’re looking for the best night out when heading to college, here are the best in town!

Starting the list strong, we’re kicking things off with Rescue Rooms. A good meeting place perfect for any mood, Rescue Rooms features many concerts with past artists including big names such as The Killers, Dave, Wolf Alice and many more. They also have cheap drinks and a patio to help you relax on the weekends. There is an independent disco on Tuesdays, karaoke on Wednesdays and big parties on Saturdays. And they have 2 pints from Monday to Saturday from 4pm to 7pm!

A club, bar and beer garden in one, Rescue Rooms is it all. 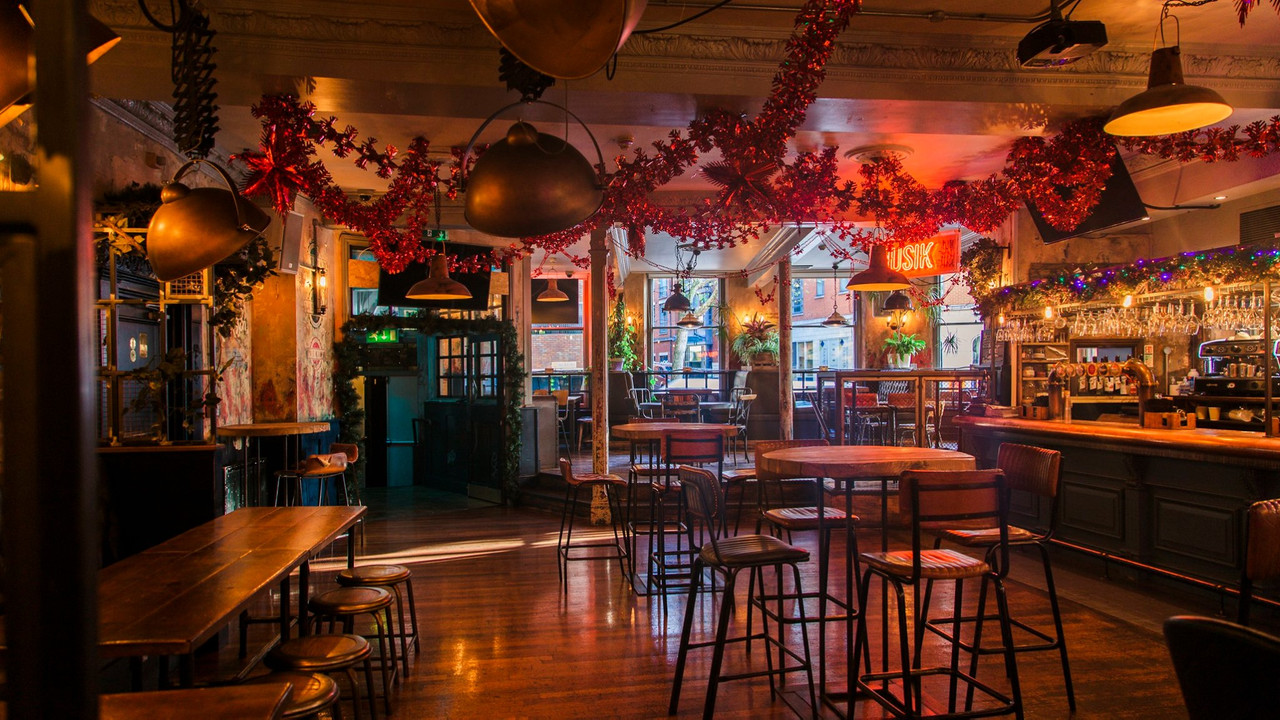 Das Kino is one of Nottingham’s most popular student bars in the heart of the city. Part of the reason it’s so popular is the super student-friendly pricing. See how many wings you can snack on on Sunday – it’s all you can eat for just £9.95. The bar also offers pizza and ping pong with DJs playing every weekend and live music. Das Kino also has an after-work club every Friday, offering two-for-one cocktails, premium gin for £5 and pints for £3.45. 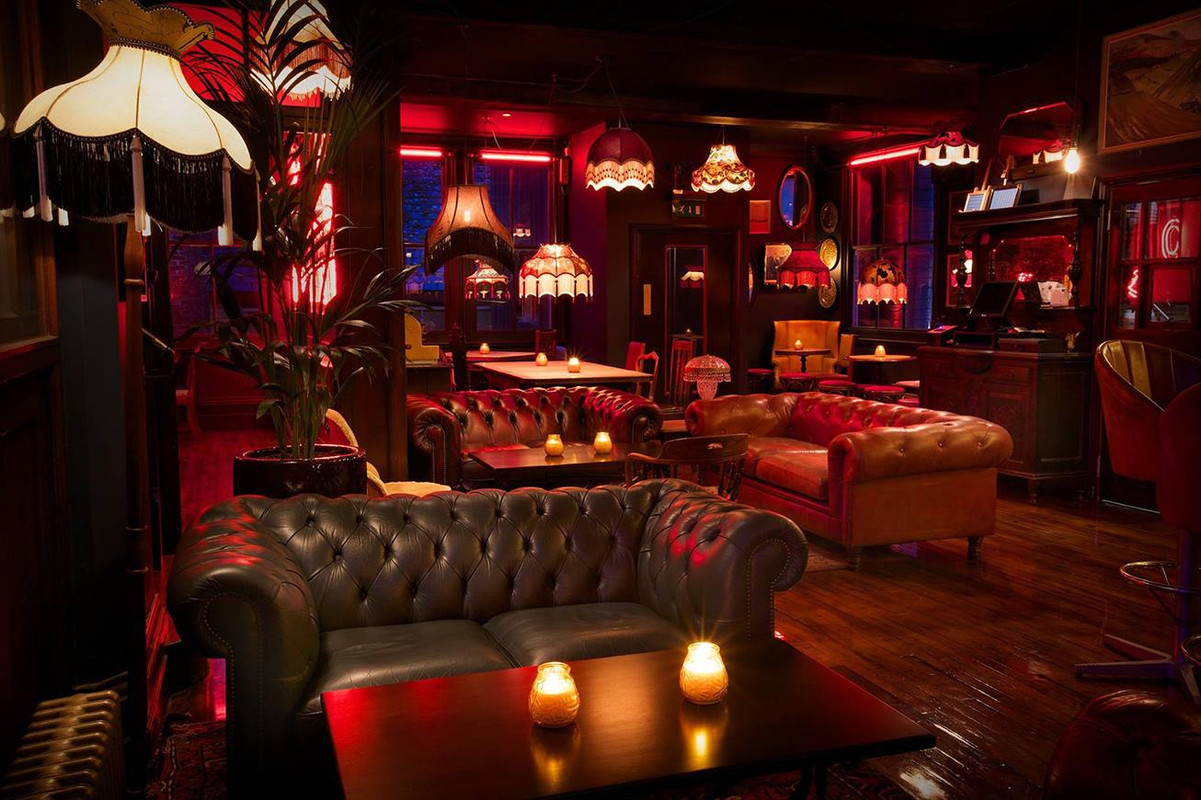 If you wanted to post on Instagram and want beautiful cocktails, go to Hockley Arts Club. The decor is insanely pretty, from the railings to the chairs, the walls to the lighting and literally everything in between – it’s stunning! Grab a cocktail and sit somewhere on the first floor or head to the couches on the second floor. Or you can head up to the garden for a drink in what has been named one of the UK’s top 40 cocktail bars.

Find tickets for events on The Hockley Arts Club – here 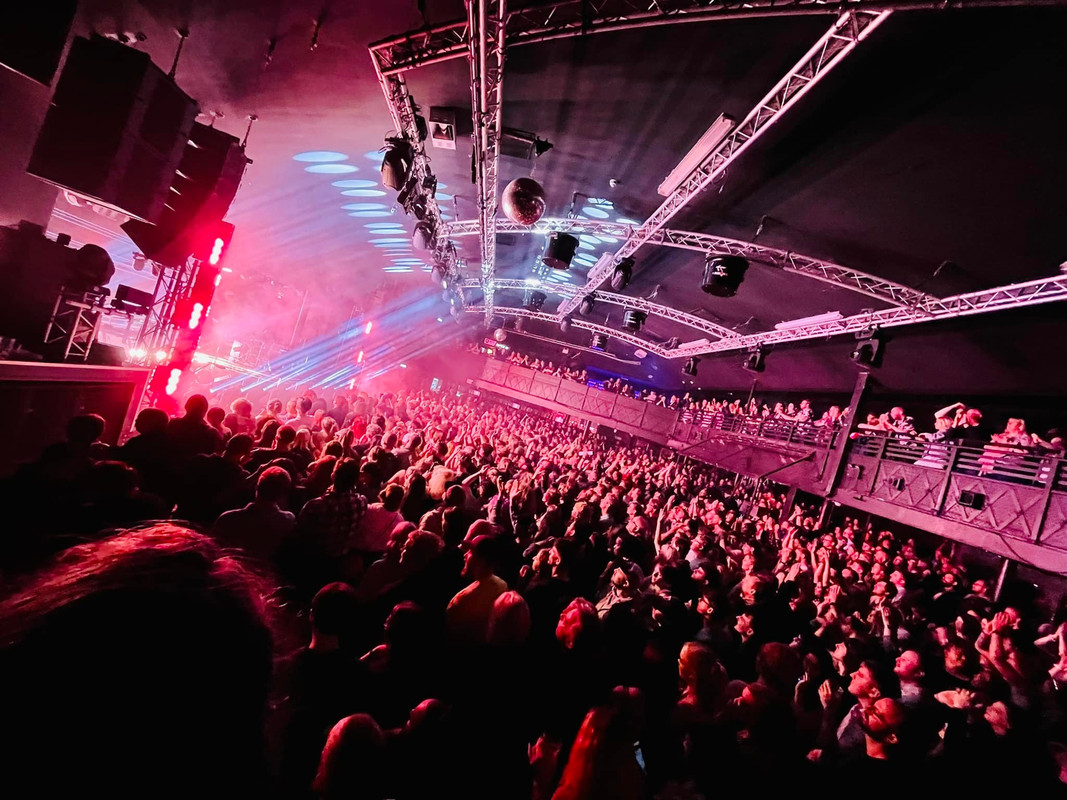 Rock City is more of a live music venue, but they have club nights every Thursday, Friday, and Saturday. Listening Thursdays might be the biggest night. If you then head downstairs, you can enjoy three music rooms among over 2,000 other revelers (many of whom will be students) and two for all-night drinks. There are also six bars, so you have more time to hit the ground running and sing along to hip hop, RnB, indie and chart tunes. And that’s why many students think it’s a must visit. 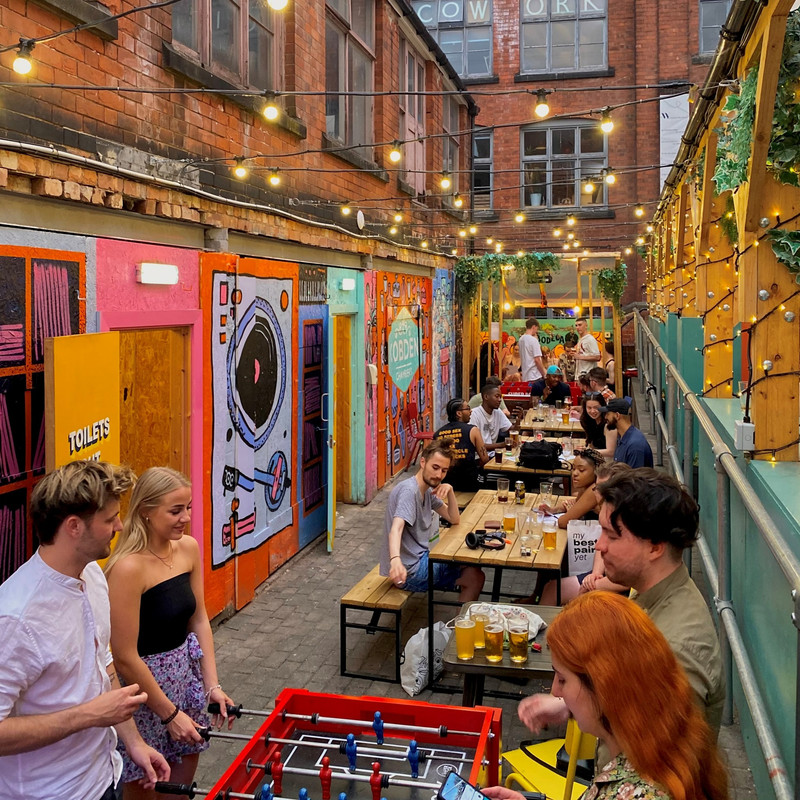 Bodega hosts mind-blowing club nights, such as Indie Wednesdays, The Pop Confessional and Shameless, a night for the noughties. But if you get tired of shouting over the music, Bodega also has two beer gardens to chat. Happy hour is daily from 4-7 p.m., and there are also DJs spinning new tunes every night. And in the summer, the bar hosts acoustic sessions, barbecues and art events. Parties don’t have to be incredibly loud and crazy, and Bodega is solid proof of that. 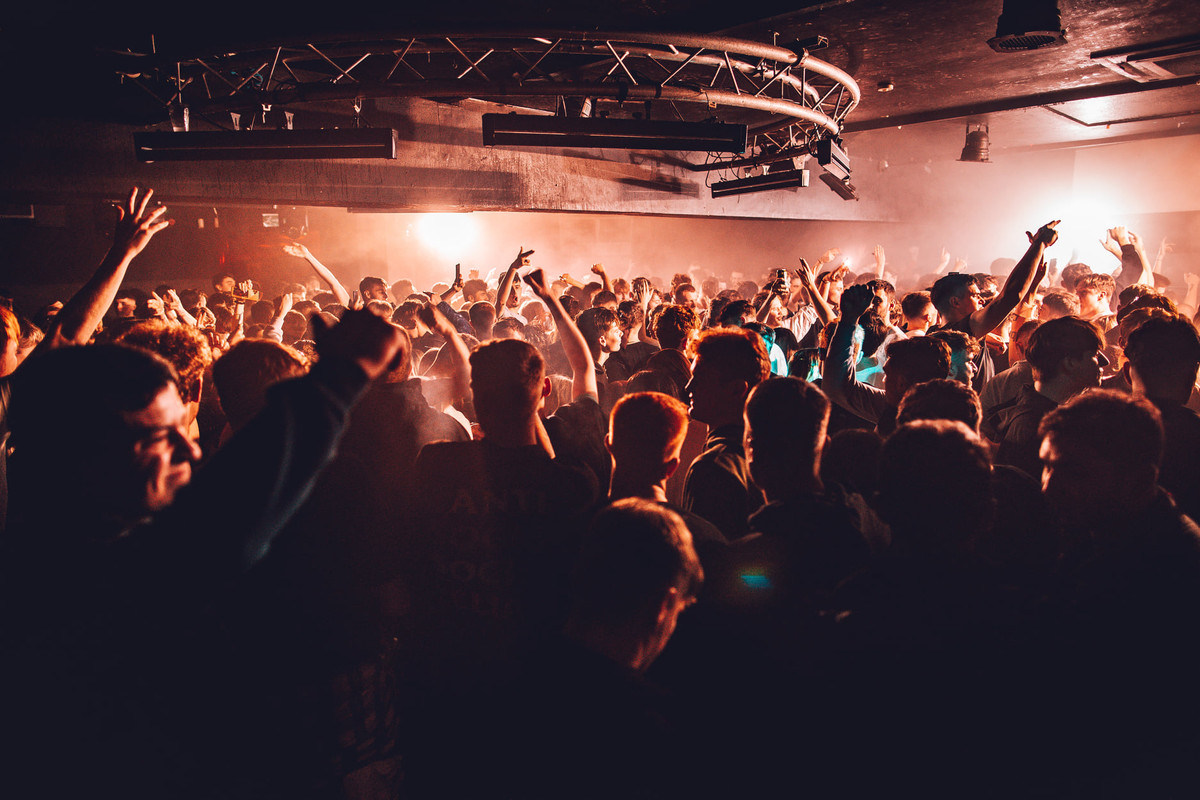 Quick note: Stealth is currently undergoing renovations and will reopen in September to wow you with the fantastic DJs and artists they have on hand. Designed for electronic dance music, Stealth is Nottingham’s go-to student club for dancing ’til your feet hurt. With their Funktion One audio system, you’ll feel every note deep in your bones. And with lasers shooting everywhere, your ascent to clubbing heaven will be instantaneous. 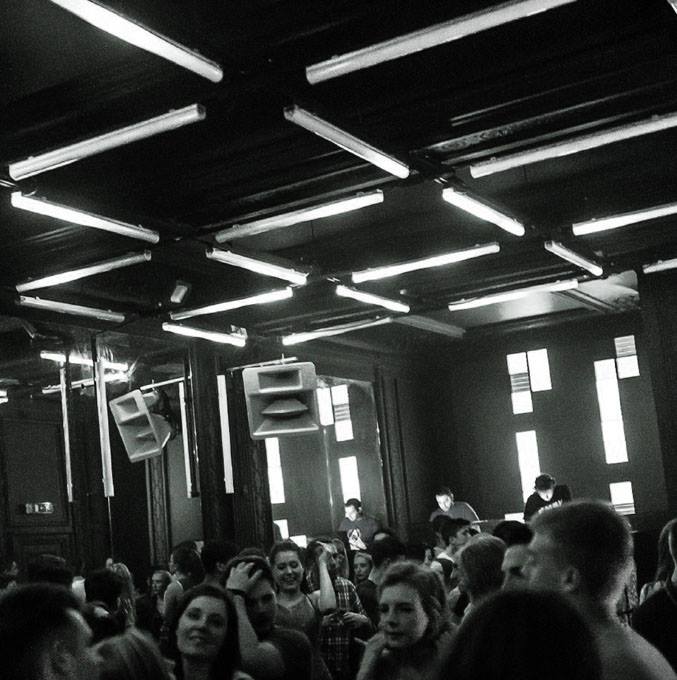 It remains unclear when exactly Nottingham’s student favorite club will reopen. But, when it does, it will be breathtaking. When the time is right and you walk through those doors, you’ll find eight bars spread across four club spaces and sound and lighting that will teleport you to Ibiza. Going a step further to satisfy your senses and immerse you in the experience, INK projects immersive visuals onto its walls. 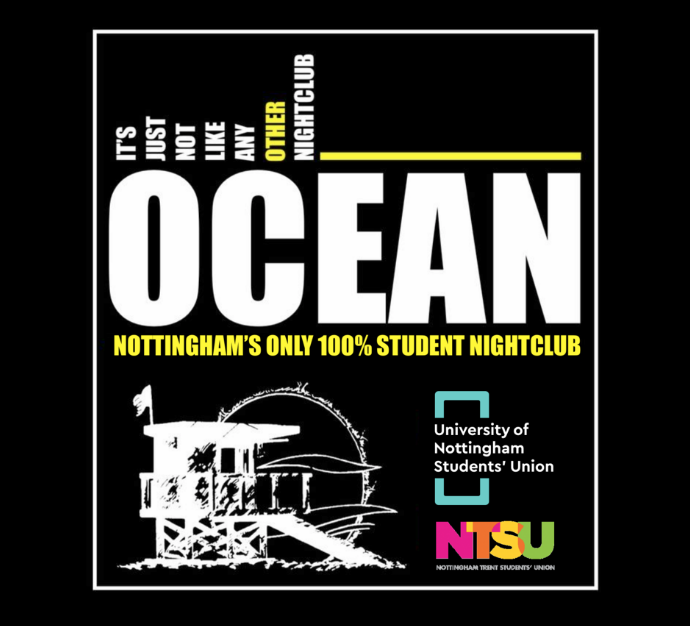 One of the biggest student clubs in Nottingham, Ocean is in fact the only club entirely for students. Often referred to as The Big O, he is known for being wild, busy and playing many comeback tunes. To get tickets for club nights at Ocean, you must go through the Nottingham Trent Students’ Union. If you are a Nottingham Trent student, chances are you will find yourself here many times.

There are killer student bars in Nottingham to blow your student loan. No matter what ambiance you are looking for, Notts will provide. And Skiddle will be with you every step of the way to help you get the most out of your college experience.

Start your college adventure off on the right foot. Click or tap here to get tickets to Nottingham’s biggest and craziest freshman events.

Check out our What’s On guide for even more rowdy raves and sweaty gigs over the coming weeks and months. For festivals, lifestyle events and more, head over to our Things to Do page or get inspired by the event selections on our Inspire Me page.