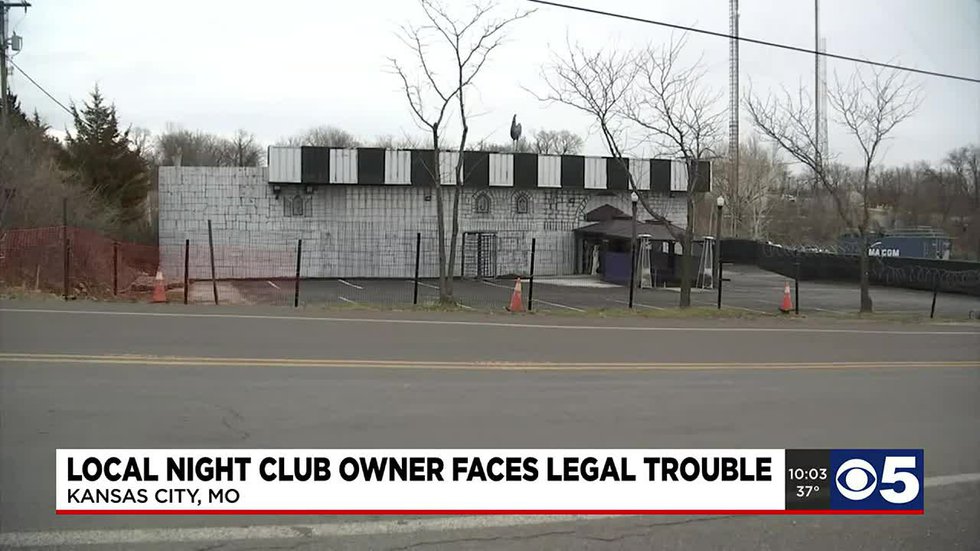 Jeffrey A. Cline is accused of failing to file and pay Missouri income taxes.

According to a search warrant request filed as part of a separate investigation, the Missouri State Highway Patrol investigated the club and Cline following numerous calls for service, complaints and health code violations.

Since 2016, the Jackson County Sheriff’s Office has responded to 116 calls for service to the club. The calls include noise complaints, thefts, property damage, a rape report, assaults, gunshot sounds and gunshots.

Jackson County Sheriff’s Office records show officers investigated shootings at the scene, including when a woman was shot inside the club in December 2017 and another shooting in September 2019 that injured five persons. Officers also investigated a reported shooting at the scene in May 2020.

In 2019, the Jackson County Sheriff’s Office created a Crime Reduction Initiative focused on reducing crime near the SPOTT Night Club.

Court records indicate that on February 13, the Missouri State Highway Patrol served a search warrant at SPOTT Night Club and the upstairs accommodations at Television Place.

During a separate investigation by the Missouri Department of Revenue, Criminal Tax Investigation Bureau, Cline was charged on March 17 with four counts of failing to file or pay Missouri income tax. in 2018 and 2019 and one count of attempted evasion or defeat of income tax.

According to a probable cause statement filed as part of the tax investigation, the state of Missouri suffered a loss of $64,137.47.

A criminal hearing for the tax-related charges is scheduled for April 28.