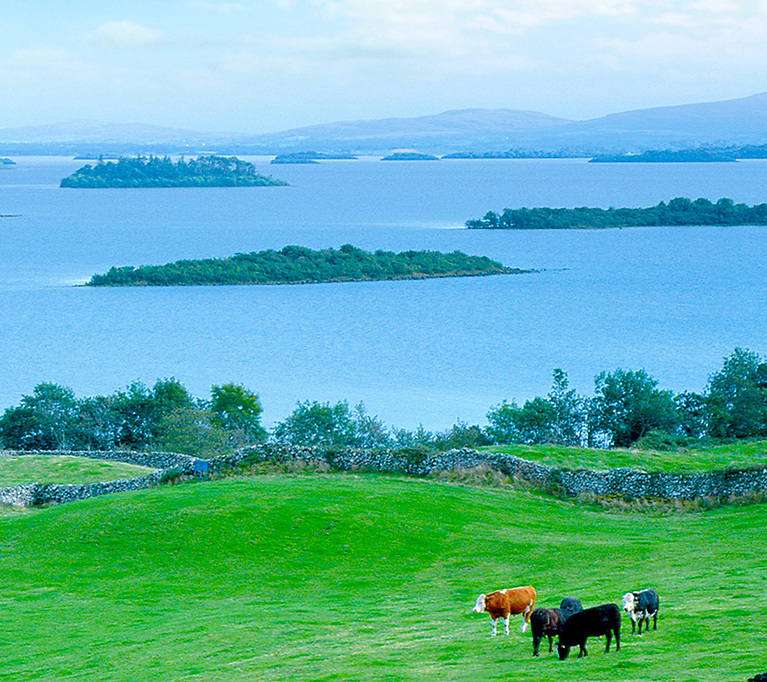 You need stamina afloat and ashore to get the most out of Shannon One Design Racing, and it’s already clear that the class – with Philip Mayne as Captain/Chairman and Naomi Algeo as Honorary Secretary – will seek Olympic-level resilience from crews and boats in this centenary year. While the first high-profile event in a busy schedule is the upcoming bank holiday weekend Clinkerfest at Lough Ree Yacht Club (June 4-6), this unique class (we choose our adjectives with great care and after consultation with learned me friends) has already been active on three large lakes with all the energy of the coil springs of a force of nature recently freed from pandemic deprivation.

This was after the rowdy centenary launch dinner at the National YC in Dun Laoghaire on Saturday March 5, which appeared to have been staged minutes after restrictions were lifted, but they had managed to get a centenary birthday cake created from work appropriate the weather, and it was also Alan Algeo’s birthday, age undisclosed. Various presentations were made, including the Transom Trophy to Rachel Guy and the 142 team, and with it the realization that Transom trophies proliferate because they usually go to people who rarely spend much time watching. the sleepers, but it really wouldn’t. to have a Stemhead Superstar Award, because the temptation would be cruel to give it to the boat whose crew hardly ever see the bow of another boat when looking astern.

Deeply rural Lough Corrib. In their centenary year, Shannon One Designs have already revived the tradition of a regatta at Cong on the island-studded Lough Corrib in County Galway. Photo: WM Nixon

Anyway, events already staged include a return after three years to regatta sailing on Lough Corrib in County Galway and the charms of Cong, the revival of the Mountshannon Regatta (“wild and wet”, we are told, on Lough Derg, when that wondrous symbol of Shannon, John & Sandra Lefroy’s classic iron-hulled motor yacht, the Phoenix, made a reappearance, and more recently on 21 and 22 May, when Sam Haffield has set up a scheme in south-east Lough Ree under the full title of the LRYC Inner Lakes Regatta, involving multiple venues with the apparent aim of ensuring that no licensed lakeside establishment feels left out. of the manna of hospitality that this centenary implies. 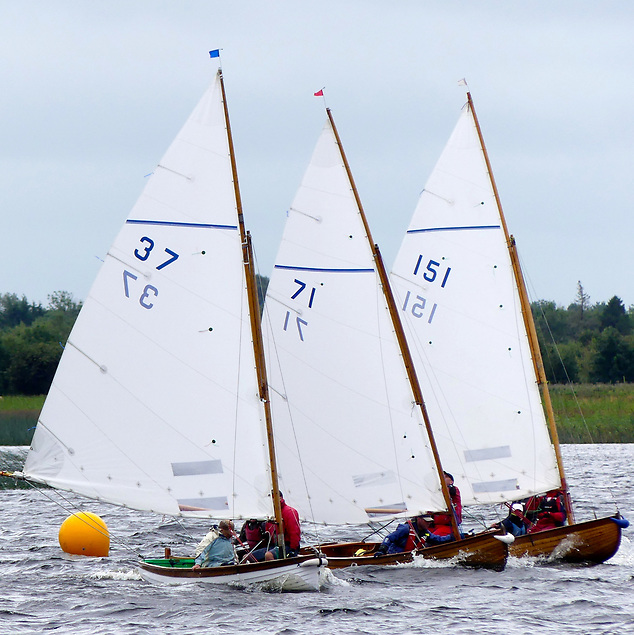 Looking ahead, in addition to the dedicated regatta weeks on Lough Derg and Lough Ree in August, the first regatta specifically celebrating the centenary will take place at Lough Derg YC in Dromineer on 2nd and 3rd July when festivities ashore include a performance by the Nenagh Brass Band and then the second Centenary Regatta will take place at Lough Ree YC in Ballyglass on 23rd and 24th July, with shore entertainment as yet unspecified but if the Athlone and district music scene cannot provide something quite special, we’ll be very surprised.

In due course, we may have more specific details on the winners of some of these events. But for the moment, the only precise number that catches the eye is 100, and rightly so. 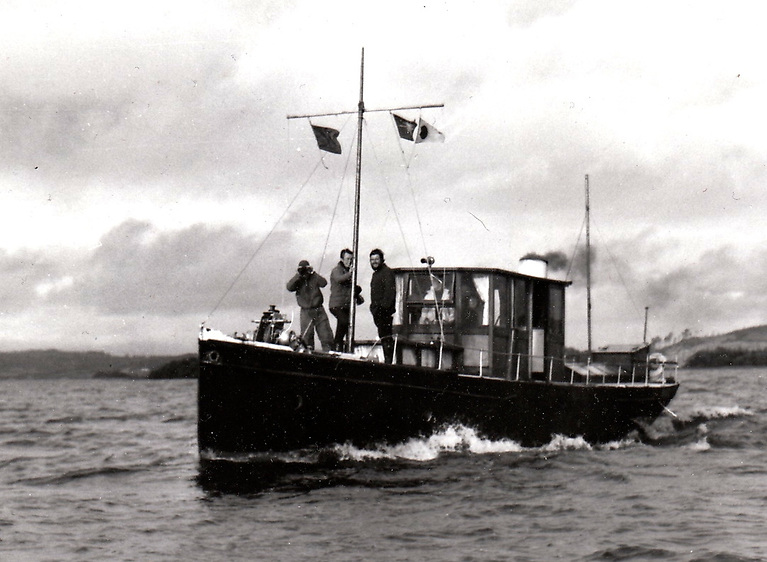 The mother of all motherships – the Phoenix built in 1874 on Lough Derg in 1982 when ‘smoking along’ was still an acceptable mode of progression. Photo: WM Nixon

After the EU agrees to ban most Russian oil imports, paying $5 for gas could come sooner than you think and tenants will face bidding wars in the next phase of the market competitive american housing