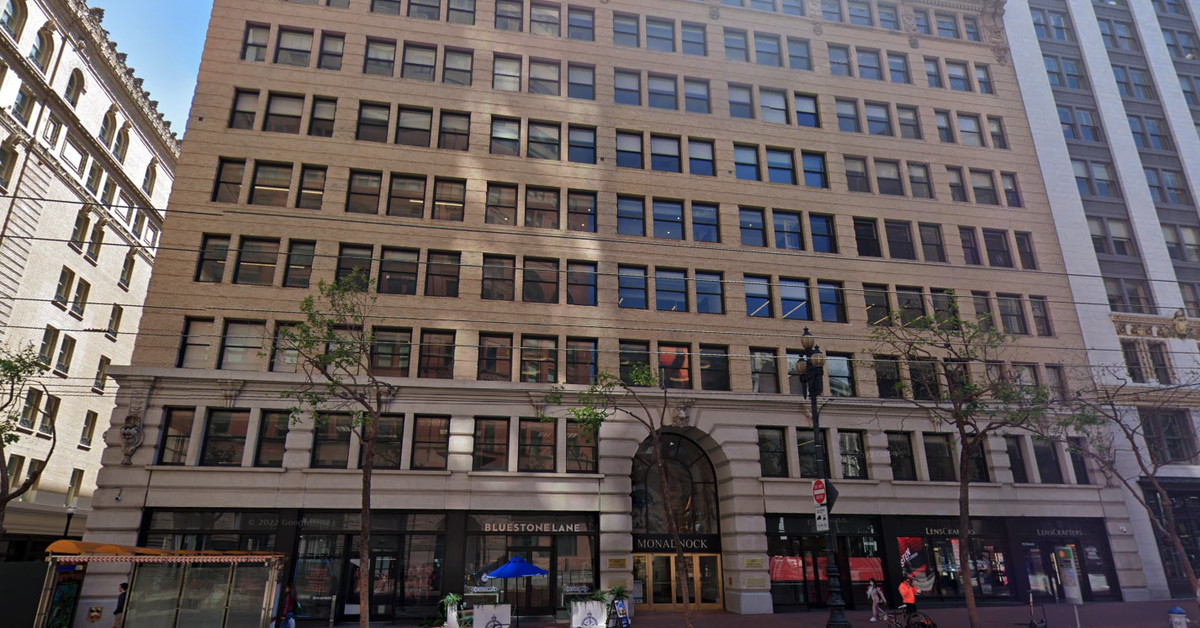 San Francisco gets an updated 1930s speakeasy thanks to arguably the most successful group here: Future Bars Group. The San Francisco Business Times reports that the hotel group aims to revive the Dawn Club, the speakeasy that was originally housed inside the Monadnock building at Annie and Market streets. For those unfamiliar, the club was once a San Francisco nightlife hotspot, catering to the military in the 1930s during the Great Revival jazz movement.

The new space isn’t quite a hole in the wall: it’s a massive 4,000 square foot place, and Future Bars plans to bring back live jazz — and, of course, cocktails. According to the Business Times, Future Bars owner Brian Sheehy requested a new canopy “overlooking Annie Street, modeled after the original Dawn Club marquee, enticing passers-by with ‘dancing’, ‘cocktails’ and ‘entertainment’ .”

The news also includes the treat Future Bars will also be bringing along with its other businesses, the Cask and the Lark retail store, to the Monadnock building as well.

Oakland will focus its food hall on black and brown vendors

The San Francisco Chronicle reports that the nonprofit Black Cultural Zone Community Development Corp. plans to build both a food hall and affordable housing on 73rd Avenue and Foothill Boulevard. Next to the food hall, with indoor and outdoor dining areas, there will be performance space, farm stalls, food carts and a community pantry, among other amenities. The nonprofit’s CEO, Carolyn Johnson, told the newspaper that the food hall “will likely resemble Akoma’s outdoor market, highlighting local restaurants and retail businesses owned by Black, Indigenous and people of color”.

Cafe Colucci is making changes and changing its longtime location on Telegraph Avenue while bringing with it Brundo Spice Company. The two companies will land in the former Soul Slice space at 5849 San Pablo Avenue, the East Bay Express reports, and the new space will provide ample room for retail space and spice manufacturing, while accommodating the restaurant. Cafe Colucci plans to bring its entire menu, with plans to expand the selections when the space opens in late summer.

A ‘seltzer’ is bubbling in Pacific Grove

Hard seltzer squad, pull over: California Seltzer Co. is opening the state’s first “seltzer” in Pacific Grove, ready to serve your sparkling drink needs. Mercury News has the scoop, and the company is looking to open its bar and restaurant at 631 Ocean View Boulevard in time for Classic Car Week. The space will offer “wood-fired pizza, seltzer water, craft beer, and more,” according to the California Seltzer Co. website.


Register to receive the newsletter