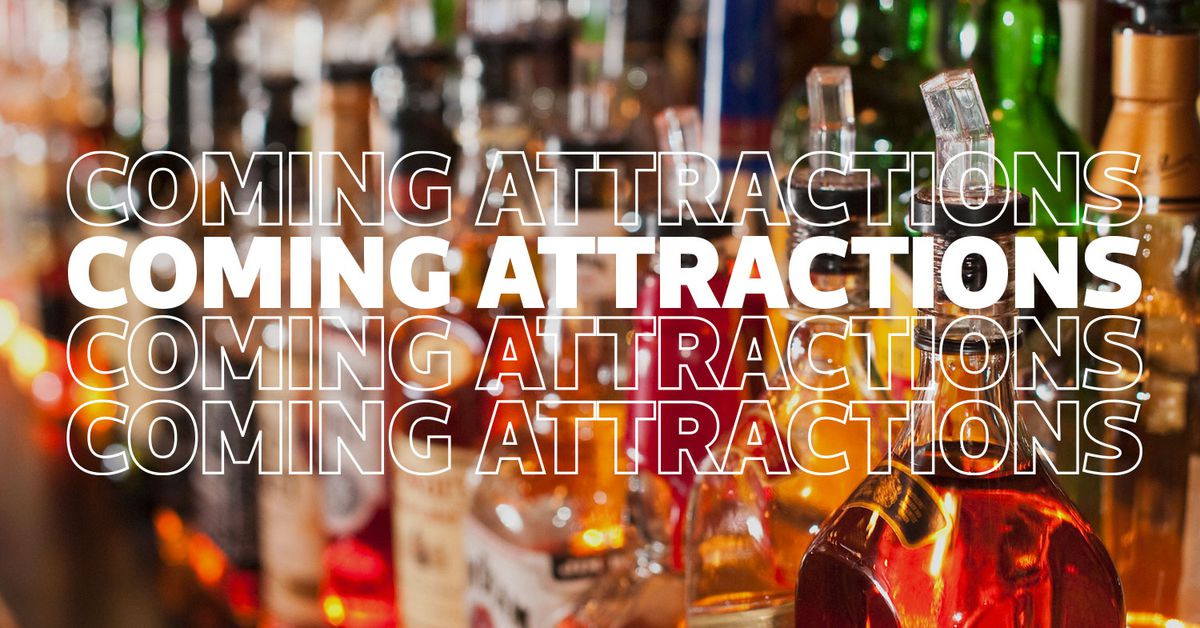 This long-vacant building on the corner of South Congress and East Riverside is going to turn into something of a nightlife spot this year. The no-name business at 110 East Riverside Drive will open in the fall.

This future project is managed by NoCo Hospitality, the group behind the downtown bar Higher Ground. It consists of Charles Ferraro (who also co-owns the East Austin Hotel Vegas/Volstead/LoLo bars and venues) and Paolo Soriano (co-owner of Rainey Street bar Reina).

Besides that, there aren’t any more details on what exactly the South Austin space will entail, but it’s safe to assume there will be cocktails at the very least, as well as live entertainment (as the concert promotion company C3 is also providing funds and will reserve the space). The space is designed by architect Fred Hubnik (who also worked on staple Austin bars like Whislers and Nickel City).

Prior to this project, the Riverside address had been home at the male strip club La Bare, who open in 2006, but moved to North Austin in 2007 (it closed in 2010). It has been empty since.


Register to receive the newsletter

Breaking down a criminal complaint for shooting at the Taboo nightclub