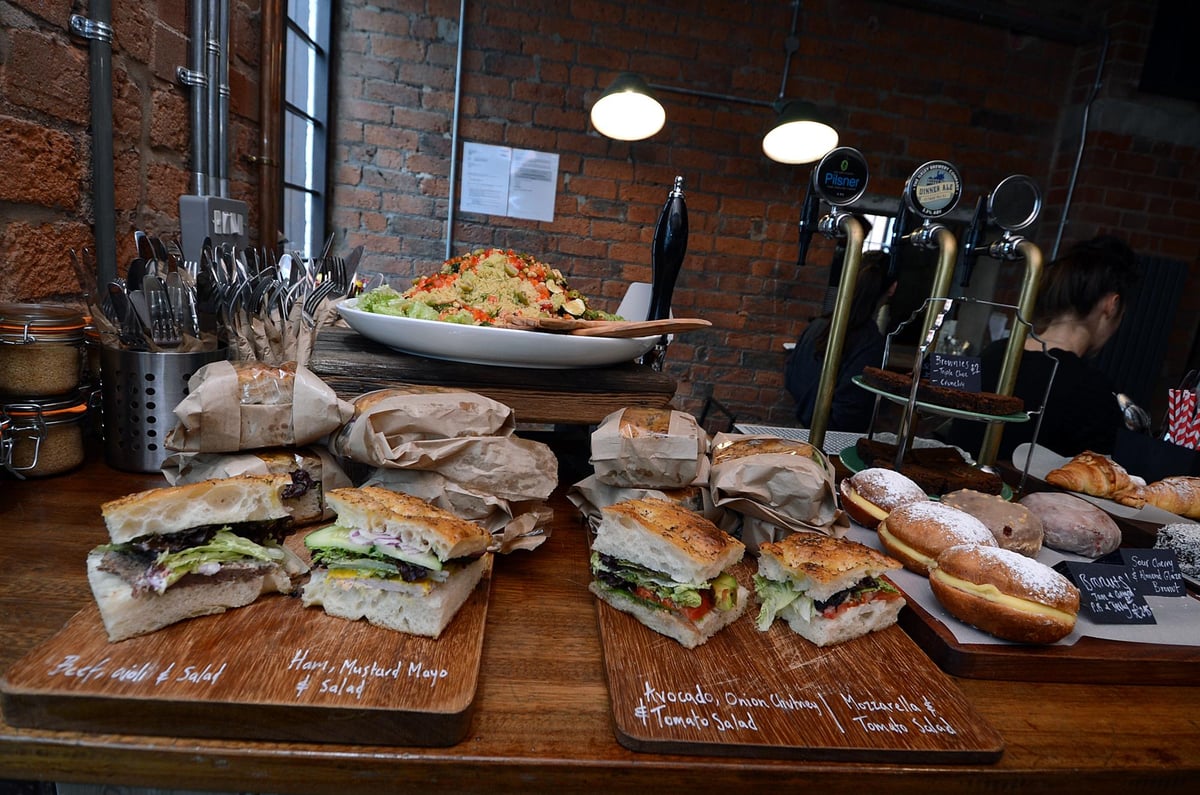 National Photography Day: 7 of Sheffield’s most Instagrammable bars, restaurants and cafes including Steamyard, The Old House and Tamper Coffee

The Steel City is spoiled when it comes to bars, cafes and restaurants, but some stand out as the real crème de la crème of social media status.

Sheffield roads with speed cameras including Parkway, Manor and Crosspool

Online fashion retailer, PrettyLittleThing, has surveyed the most dazzling and Instagrammable bars and restaurants in Sheffield.

In a list of over 150 locations in the UK’s top ten cities, two in Sheffield made it into the top 20.

The Division Street backspot took the crown with #steamyard used on 7,192 posts.

Steamyard has also reached the top twenty Instagrammable places in the UK.

The Old House is famous for its pies, Sunday roasts and cocktail menus, and is second only to Steamyard with #theoldhouse in 6,722 posts.

As with Steamyard, The Old House is in the top twenty.

Bungalows and Bears has been a city staple for good food, drink and music for over a decade, well documented with #bungalowsandbears and 2,296 posts.

Weekend party bar serving small plates of food from around the world, with a good effort of 756 posts under #gatsbysheffield

The largest food hall in the north of England, although new, has racked up 480 posts on #cutleryworkssheffield