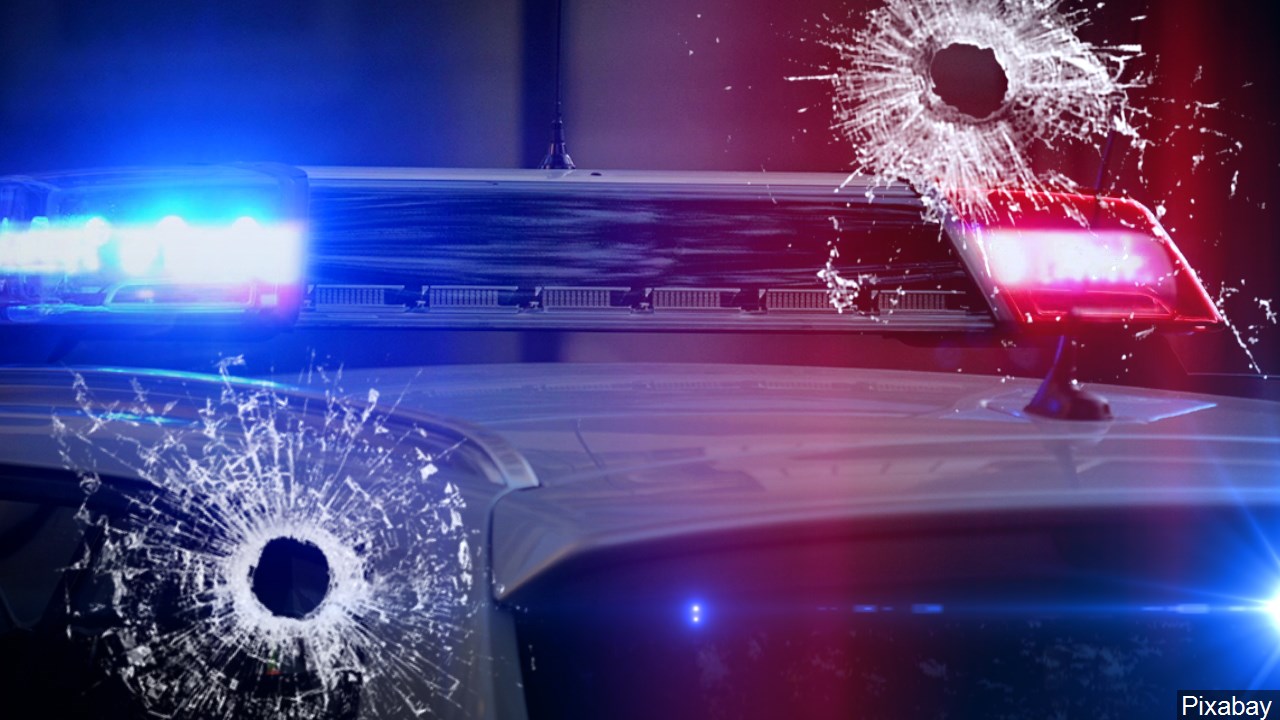 HOUSTON (KIAH) — Police charged a man with shooting two women and a boy at a northeast Houston club in December.

Darryl Anderson, 35, was arrested and charged with three counts of aggravated assault with a deadly weapon on Wednesday. He is already incarcerated by the Texas Department of Criminal Justice on unrelated charges. He was booked by the Brazos County Sheriff’s Office.

The incident stems from a wellness check at an area hospital on Dec. 14, 2021, when Houston police arrived and learned a woman had been involved in a physical altercation with the suspect in the parking lot. of Mr. A’s The Club, located at 3409 Cavalcade Street.

Investigators said the suspect fired his gun in the air, causing all patrons to flee outside the club. One of the women and a boy got into an SUV in the back of the club.

That woman, now identified as 22-year-old Khalyn Harris, then exited the parking lot and was shot, striking her and the boy, investigators said. His sister, Kiana Harris, 24, drove them to the hospital, where they were listed in stable condition.

Investigators said Anderson was later identified as the suspect and charged for his role in the shooting.

The 20 Best Bars In Boston