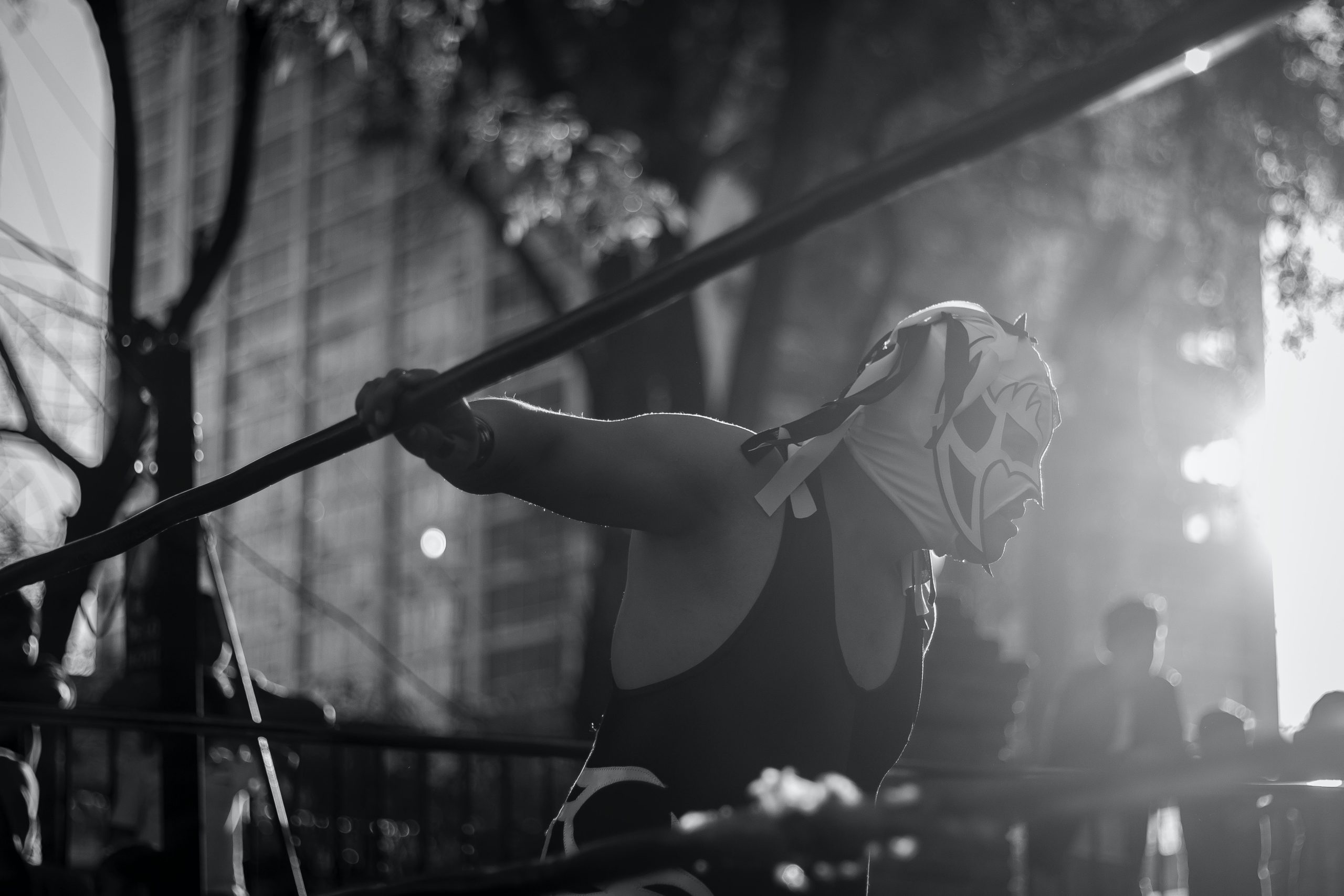 Luchadores, rooftop bars and Artwalks: what to do this weekend?

Plenty of movie options round out this weekend, with family options like Encato and Brave and classics like the Bamba and What happened to Baby Jane? If you don’t like camping for two hours, you can take a tango lesson at the Music Center or take the Compton Art Walk. Not to mention refreshing cocktail hour options to cool off after a hot day at the Soft Spirits Pop-Up at the Ace Hotel on Saturday nights, or anytime this weekend at Marina Del Rey’s Whiskey Red’s On the Docks Pop-Up.

Lucha VaVoom Variety Show: Mexican wrestling with luchadores, burlesque and comedy come together in this theatrical event. Partially inspired by the character of Bad Bunny in the next High-speed train film, there will be links with the Sony function.

Zoo Friday Nights: Bring the family to Griffith Park after hours to listen to BroBots music and see the animals at sunset.

San Fernando families can watch Encanto in the park: Families must present a utility bill or ID as proof of residency.

2nd and PCH screens Brave: The Pixar Movie will include pre-show entertainment with a meet and greet with Princess Merida.

Portrait of a lady on fire Screening to Benefit Abortion Fund: Women Under the Influence is hosting a benefit screening of Céline Sciamma’s film at the West Hollywood Edition. Proceeds will go to the National Network of Abortion Funds and Swing Left.

Jes Tom at Dynasty Typewriter: The comedian will perform his stand-up hour.

Les Claypool’s Bastard Jazz at the Ford: Just down the street, the famous bassist will take his alternative approach to jazz music.

The Lumineers at Crypto.com Arena: The indie rock band will perform downtown.

Long Beach Dragon Boat Festival: Chinese vendors and traditional music will round out the festival as spectators gather to watch the race.

Quiet Mornings at the Academy Museum: Come for a less sensory experience of the Museum of Industry and stay for a screening of The Red Turtle.

Craft Market at The Row: The downtown LA shopping complex will host a craft market with live music, kids’ activities and of course more than 30 artists and vendors this Saturday.

Compton Art Walk: Artists and vendors come together to express themselves and their talents in Compton through art, music and more.

Redbull Batalla Freestyle Competition: MacArthur Park will host the Spanish-speaking battle between 16 lyricists vying for a shot at the championship in Miami. MYKAH, an MC from San Diego, is the first qualified woman from the United States, will perform.

Juventus FC vs Real Madrid at the Rose Bowl: As part of the Soccer Champions Tour, these two clubs will face off in Pasadena.

Soft Spirits Pop-Up: The Ace Hotel will host the event at its rooftop pool bar. The event itself is free with an RSVP.

Mike O’Brien at the Elysian: The comedian will perform at Altwater Village.

Leon Bridges at the Kia Forum: The singer-songwriter will perform in Inglewood.

KCRW Summer Nights at the Hammer: Sly5thAve and DJ SiLVA will perform.

The birds at the Hollywood Forever Cemetery: Cinespia will screen the Alfred Hitchcock classic.

Seoul Athletic Club Pop-Up: The Korean athleisure brand will have a pop-up at Maum’s in the Row store in Downtown LA. There will be exclusive items just for the day as well as first items from their brand new collection.

Grand Ole Echo at The Echo: The local country band will play after Victoria Bailey, Stephanie Eric Whittmer and more.

The Shrimp Boys Comedy Variety Show: Head to the Elysian to experience the comedic sensibility of the Shrimp Boys. With performances from Nate Varrone, Natalie Palamides and more.

Red Hot Chili Peppers in SoFi: The Hometown Boys return for a stadium show in Inglewood.

The Getty’s 25th Anniversary Celebration: The Getty continues its celebration with a community festival of family-friendly arts and culture.

LitLit Literary Fair: Hauser and Wirth organize this free book fair introducing readers to independent presses, authors and even how to create a book. The festival hosts panel discussions with writers, artists and publishers, screen printing demonstrations and more.

Atelier Kate Berlant: See the comedian’s workshop for her show at the Elysian.

Made in America: Teruko Nakajima’s award-winning Hollywood Fringe solo exhibition bows out this weekend at the Complex.

Whiskey Red’s On the Docks Pop-Up: The all-new renovated patio will debut at Whiskey Red’s Marina Del Rey location, and guests will be invited to try the menu and cocktails outside.