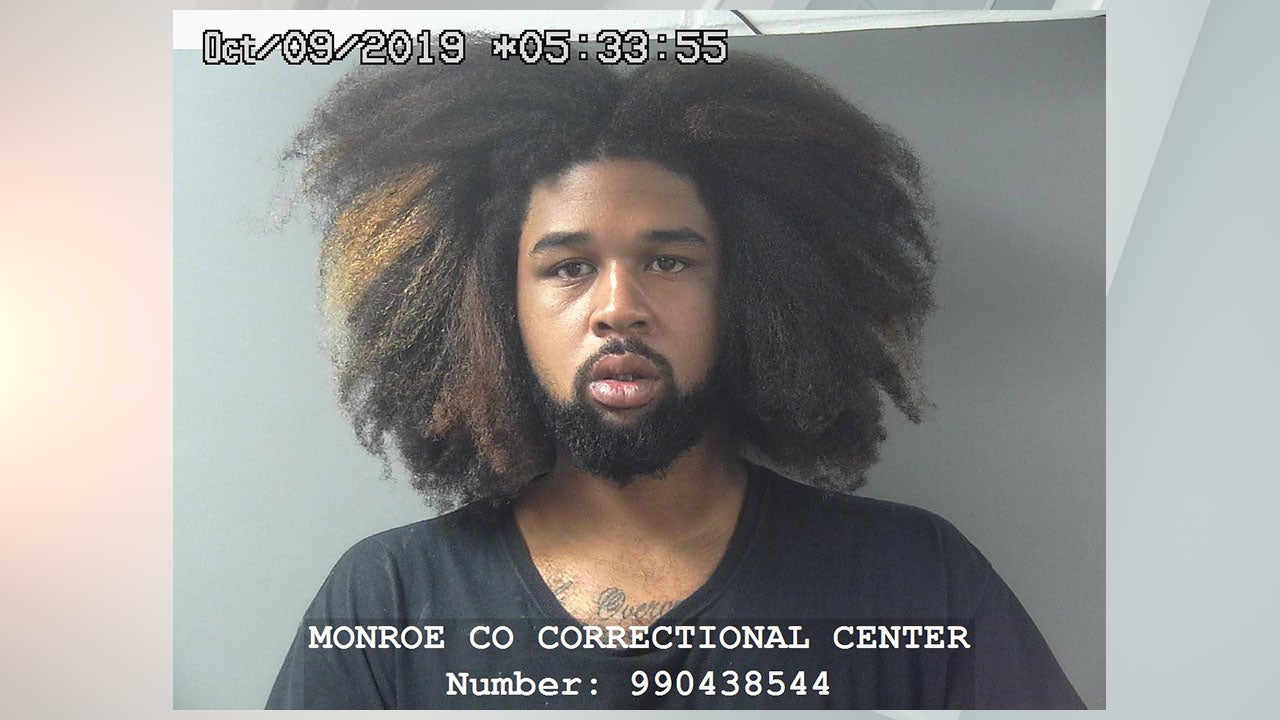 Keiantrea Washington, 27, has been charged in the shooting. He faces one count of attempted murder, two counts of aggravated assault and one count of criminal recklessness.

The Bloomington Police Department responded to Kalao at 320 N. Walnut St. just after 1 a.m. on April 23. Officers arrived to find three people who had been shot.

According to court documents, police saw surveillance footage of the bar manager. According to police, a man identified as David Brown can be seen entering the bar, approaching Washington and attempting to punch him.

Police say Washington attempted to hide behind another man and backed off as Brown attempted to punch him. Court documents say that less than a second after the punch, a flash of a muzzle can be seen on video.

“The video does not show anyone other than Mr. Washington being able to fire a firearm from which a muzzle flash was seen,” the court documents state.

The documents do not indicate why Brown tried to hit Washington.

According to the police, 9mm shell casings were found on the floor of the bar.

Brown was shot in the upper left thigh.

Police say no evidence of a second shooting has been found after reviewing surveillance video and speaking with witnesses.

Online court records indicate that Washington has a first hearing on Friday afternoon.

Kalao posted this statement on social media after filming:

Britain’s top chefs, restaurants and bars come to Freight Island for a weekend