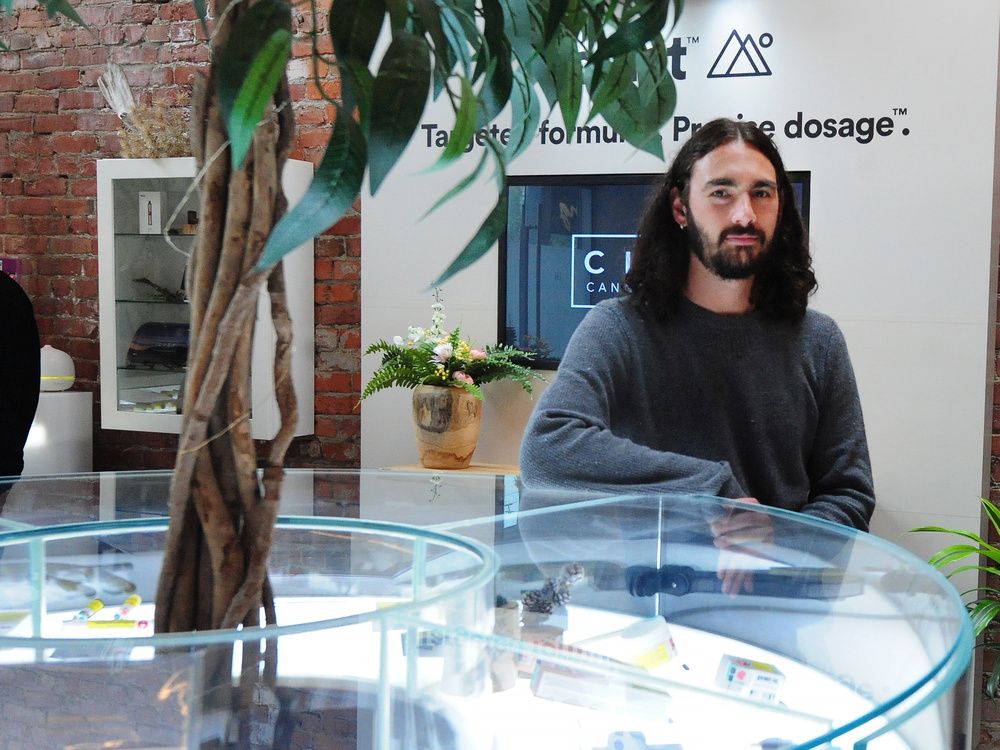 Cannabis stores, restaurants and bars in British Columbia are starting to receive stock

The City Cannabis Co. store on Cambie Street has restocked smaller quantities of most of its offerings, but it will still take a few weeks to get full inventory on its shelves after the strike by liquor distributors and wholesalers ends. last week.

Start your day with a roundup of BC-focused news and views delivered straight to your inbox at 7 a.m., Monday through Friday.

Thank you for your registration!

A welcome email is on the way. If you don’t see it, please check your spam folder.

The next issue of Sunrise presented by Vancouver Sun will soon be in your inbox.

We encountered a problem during your registration. Try Again

Barney added there were still purchase limits so ‘everyone could get their hands on some (products)’ and sales were helped by customers calling ahead to check availability instead. than to just come and be disappointed.

A two-week strike by 950 liquor distribution and wholesale workers with the BC General Employees Union beginning Aug. 15 cut off supplies and forced dozens of cannabis stores to close and lay off workers. hundreds of employees. Many have had to at least temporarily close sites.

City Cannabis maintained its location on Cambie Street, but closed its Robson and Fraser Street locations and said it had to lay off 40 employees. He has now been able to reopen the Robson site and bring back some employees, Barney said.

Cannabis stores have been hardest hit by the strike, as their products come entirely from liquor distribution warehouses. But the return to normal operations for restaurants, bars and clubs is also expected to take at least a few weeks.

In total, there are around 8,000 licensees, including restaurants, clubs and bars, as well as 200 government liquor stores and 670 private stores that have rushed to place orders from warehouses since the BCGEU announced on August 30 that its workers would go. back to work “as a sign of good faith” and he would continue to meet with the government to finalize a provisional contract agreement.

It could take companies a few weeks to replenish their inventory, but last weekend was likely the last of severe shortages, said Jeff Guignard, executive director of the Alliance of Beverage Licensees.

Others were more cautious about the pace of a return to normal.

“Our store (liquor distribution branch) was expecting 18 pallets before the weekend, but only eight pallets were delivered,” said Eric Fergie, owner of Fets Whiskey Kitchen on Commercial Drive. “So it looks like nothing has changed. There’s still a three-bottle limit in government liquor stores.

He said there were fears that talks between the government and the union could break down again.

“Things are slowly ramping up and our sites received orders this week, but they likely weren’t complete due to inventory issues at the depot when they reopened,” said Jason Forbes, president and chief operating officer. operation of Tap & Barrel Group.

Forbes has been monitoring the situation closely and has now set the September 27 opening date for a new Tap & Barrel location in South Surrey.

“If there’s no other action at work, we should be able to open with most items, but it’s unclear if this will be our full slate. We hope to know more by the end of the (next) week as we should know more about stock levels and delivery times.

More news, less ads: Our in-depth journalism is possible thanks to the support of our subscribers. For just $3.50 a week, you can get unlimited, lightweight access to the Vancouver Sun, The Province, National Post and 13 other Canadian news sites. Support us by subscribing today: The Vancouver Sun | Province.