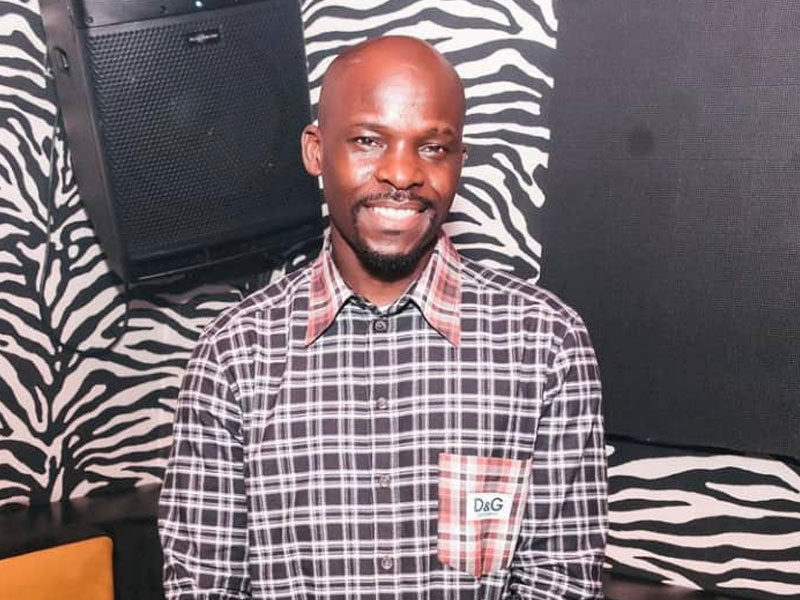 For Jaji Abolore, the major development is to move the brand forward and also to reap more laurels, “this year we are taking it to the next level and winning more awards. Our goal has always been to provide world-class services and so far we haven’t done badly,” he said.

He added, “We are also ready to expand our services and add even more value to the Booth brand.”

The Nigerian and his company have successfully dominated the nightlife niche in South Africa since 2016 when he founded Booth Night Club and later expanded it to include Booth Liquor Store and Room 130 Bar and Lounge.

Under the administration of Tajudeen Abolore Jaji, Booth Night Club, an elite club with class and style that offers a premier nightlife experience in the heart of Sandton, has emerged as Johannesburg’s Best Club of 2018 according to Joburg Viewers’ Choice Awards (Best of Jozi) and was also voted the best night club the same year by The Voice Magazine.

The Nigerian has brought his business acumen to build a formidable brand that attracts many premium brand partners including RGBC, Pernod Ricard, Diageo, Barcardi, DGB, SAB, Edward Snell and British Tobacco among others.

Another testament to its entrepreneurial ability is the special recognition given to Booth Night Club as the first nightclub to organize a successful pan-African outdoor music festival, BoothFest, which since its first edition in 2018 attracts the biggest exports. music from Africa, such as Wizkid. , alongside other notable artists in Africa.

After Industry Crises, Startups, and Pushbacks, the State’s Payday Loan Database Is Finally Up and Running