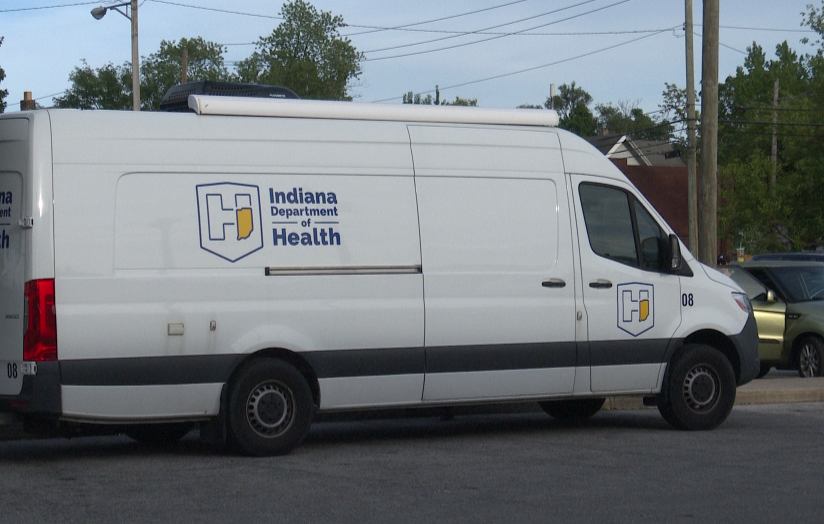 FORT WAYNE, Ind. (WANE) – Cases of monkeypox have topped 10,000 and the White House has declared it a public health emergency.

A popular Fort Wayne nightclub is working with state health officials to help prevent the spread in our area.

After Dark Nightclub hosts a vaccination clinic on Friday nights and lasts until midnight.

They team up with the Indiana Department of Health and the vaccines are free.

After Dark is known as a popular gay bar and monkey pox has been reported to have impacted the community at higher levels, so this is one of the main reasons the bar wanted to host the clinic.

Jeremy Mortorff gets vaccinated, but says he doesn’t think it only affects the LGBTQI+ community.

“I didn’t believe a lot of what I heard in regards to specific scenarios like this because how can someone be left out just because you’re of a certain orientation or race or something like that,” Mortorff said.

Don’t miss this pop-up temporary nightclub, coming to Dublin for just one night!