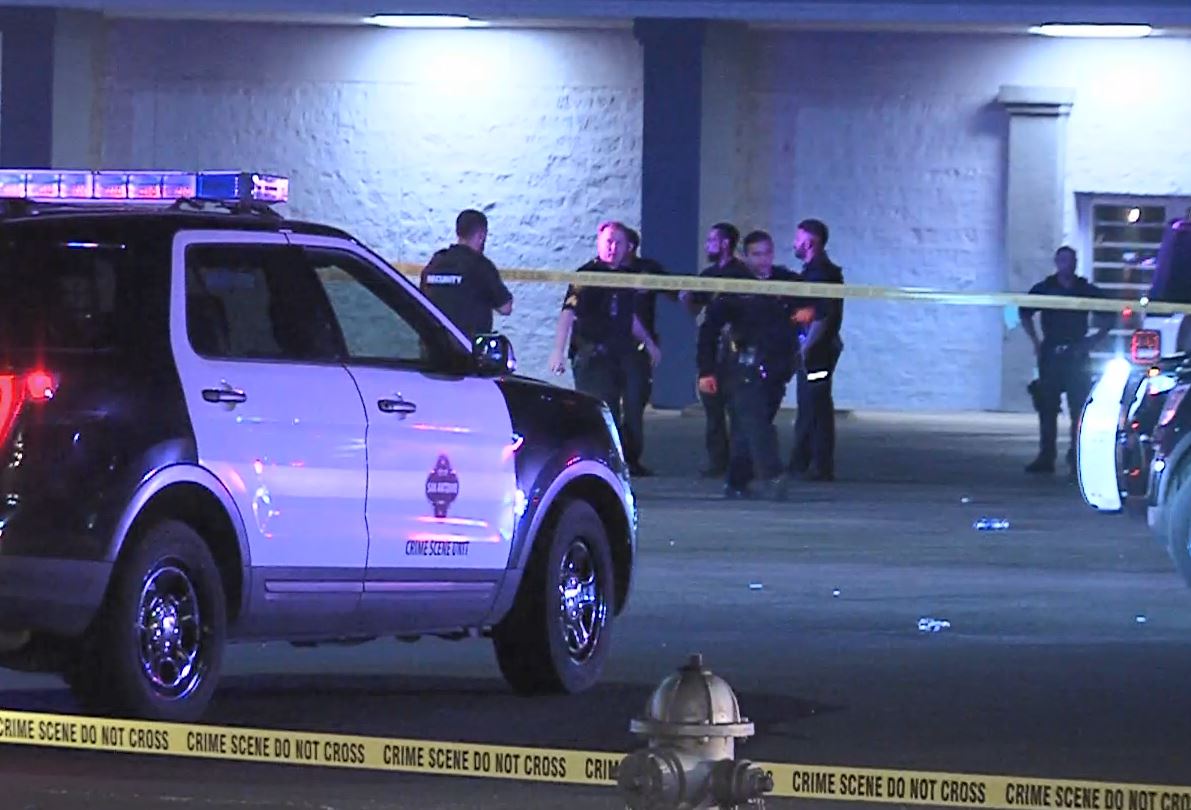 According to the San Antonio Police Department, four people were shot in the parking lot of the Manhattan Night Club on the 3800 block of Blanco Road. Police say there was a disturbance inside the club which spilled over into the parking lot.

The Bexar County Medical Examiner’s Office told MySA Pineda died of a gunshot wound to the chest. Authorities have declared his death a homicide. SAPD did not provide an update on the incident or reveal any possible suspects. The investigation is ongoing.

This is the third reported incident at a bar in the past two months. On June 11, a man was fatally stabbed in a parking lot at Deol Sports Bar in the northwest of the city. Another incident occurred on May 16 at the Hills and Dales Ice House, a long-running sports bar. According to the SAPD, a fight broke out at the bar. Police said officers attended the scene after a man drew a gun and shot a person in the chest.