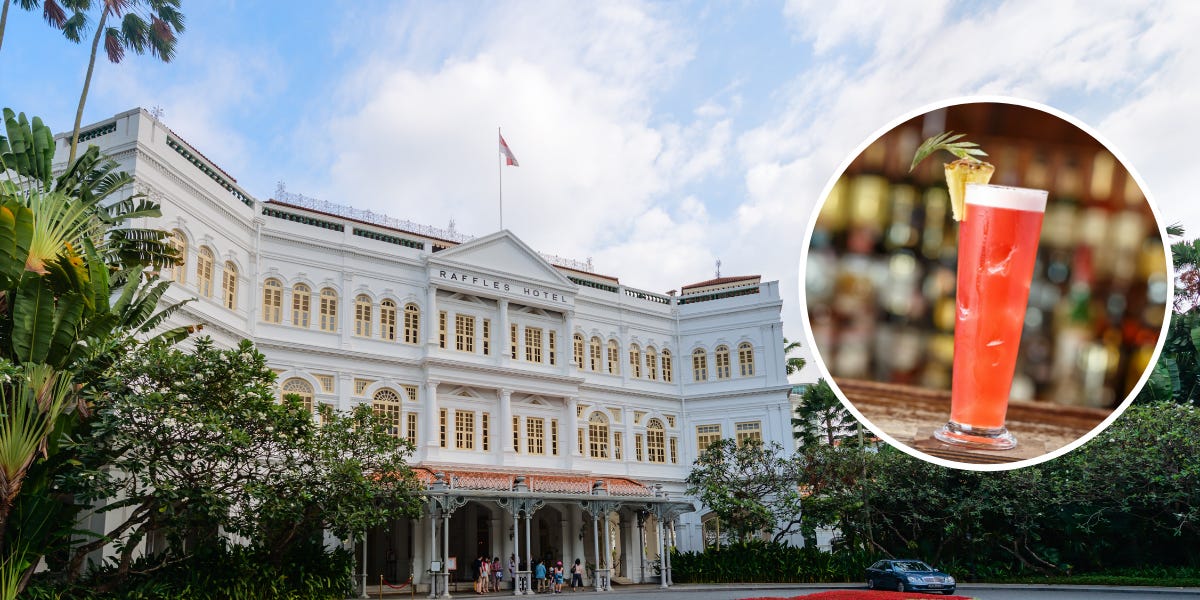 9 cocktails invented in iconic hotel bars around the world

According to Discover Puerto Rico, three bartenders and two bars are arguing over who created Puerto Rico’s famous piña colada.

One story dates back to 1954, when Caribe Hilton Beachcomber bartender Ramon “Monchito” Marrero was commissioned to craft a signature cocktail for the hotel in San Juan. After three months of brainstorming and experimenting, he landed on the fruity rum-based creation known as a piña colada.

However, another hotel bartender, Ricardo García, claims to have designed the piña colada the same year. García says he got creative during a coconut shortage and started adding pineapple to his cocktails.

Then there’s a third origin story, but one that doesn’t take place inside a hotel bar. Bartender Ramón Portas Mignot says he created the tropical drink in 1963, while working at Barrachina, a bar in Old San Juan, reports Discover Puerto Rico.

Regardless of the individual creator, it’s safe to say the drink is a nod to all things Puerto Rico. A popular drink to this day, the piña colada was declared the island’s official drink in 1978, Forbes reported. And if you want to try what might be the original, head to the Caribe Hilton’s bar, which serves a piña colada featuring rum, coconut cream, heavy cream and pineapple juice.