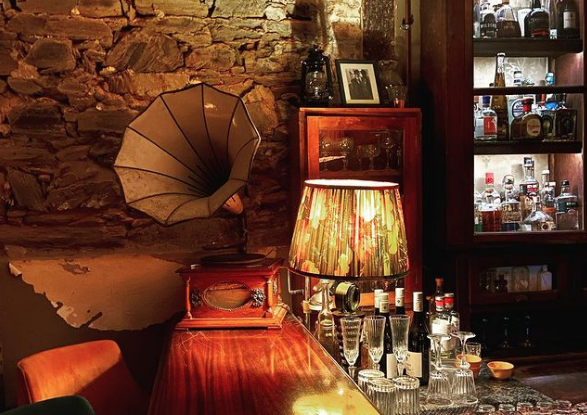 6 Cape Town bars that will transport you to another era

Have you ever wished you could jump through time? The desire to experience life in another time, even if we have never experienced it before, is known as anemia, and it’s actually a very common feeling. Maybe it’s the 70s you wish you were there for, or the Roaring Twenties (by the problematic socio-historical challenges of those times of course).

While we may not have time machines yet (at least none that we know of), there are several ways to time travel to another era in Cape Town, and even forward.

Here are 6 bars that will transport you to another era:

It is believed that the Athletic Club & Social was once owned by a sports fanatic pharmacist who had a speakeasy in the basement of the establishment. As such, the bar’s decor has capitalized on exactly that – the vintage aesthetic of the 1920s. Boasting specials on vintage sports and other shiny memorabilia from decades past (gramophones for one, are residents here), the place will make you feel like a Peaky Blinder.

There are three layers of bar to explore from the balcony to the basement. And, faithful to the energy of the Athletic Club, the drinks menu is not lacking in great classics.

2. The art of duplicity 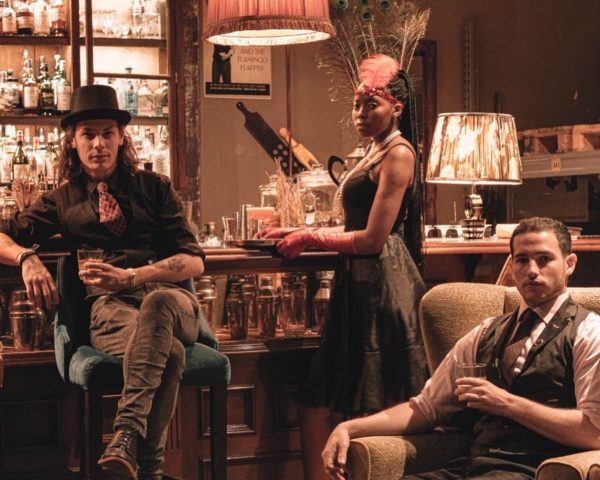 One of Cape Town’s favorite secrets no longer lies in the trough. The Art of Duplicity, aka the bar behind a famous chocolate shop in Cape Town, was named one of the best bars in the world last year, revealing its magic to the world. However, that hasn’t stopped the bar from continuing to function as a speakeasy within its hidden Victorian warehouse walls.

Serving up jazz, delicious drinks and the allure of mystery along with plenty of themed events (yes, 1920s fancy dress!), this is an experience history buffs won’t want to miss.

The Moveable Feast, a certified favorite for locals, is a classy spot for nostalgic souls. After all, it takes its name from a book by Ernest Hemingway, a 20th century writer. Are you in a French cafe in historic Paris or in a 70s nightclub? The moveable party says both.

Decor is reminiscent of the 20th century, perhaps earlier, with plush red chairs, Persian rugs, and a candlelit atmosphere. However, as the night progresses, you’ll travel back in time to the era of neon lights and the glow of the disco ball.

Going to Kloof Street House feels like a time warp. Are you in the library of a modern 18th century mansion? An established Nobel garden? You’d be forgiven for forgetting that you’re actually in Cape Town and not in an episode of Bridgerton. Sleek and adorned with bespoke finishes from another era, the Victorian setting oozes charm. Do you like a good fireplace? Kloof Street House does too, making this a winter favorite. Filled with surprises, you’ll want to keep your eyes peeled for some like the travel bar.

Blondie quickly exploded into one of Kloof Street’s most beloved spots after opening earlier this year. Although the bar doesn’t say it’s a portal to the 1970s and 80s, it definitely feels like it. Attracting some of Cape Town’s hippest and most alternative characters, the Princess Diana-inspired joint has cultivated an energy from old-school thrift and music passions and has the nostalgic vibe to prove it.

To note: Blondie is closed until July 17.

Back to the future we go. While not necessarily a bar per se (although the drinks are great), the Sky Hotel’s Infinity Restaurant takes you to the future. The hotel spoils visitors with robot rockets and then a trip to dine among the stars. Offering offbeat glamor and some of the best views in town, from the mountains to the oceans, the Sky’ Hotel and its Infinity Bar will make you feel like you’re fast-forwarding the timeline.