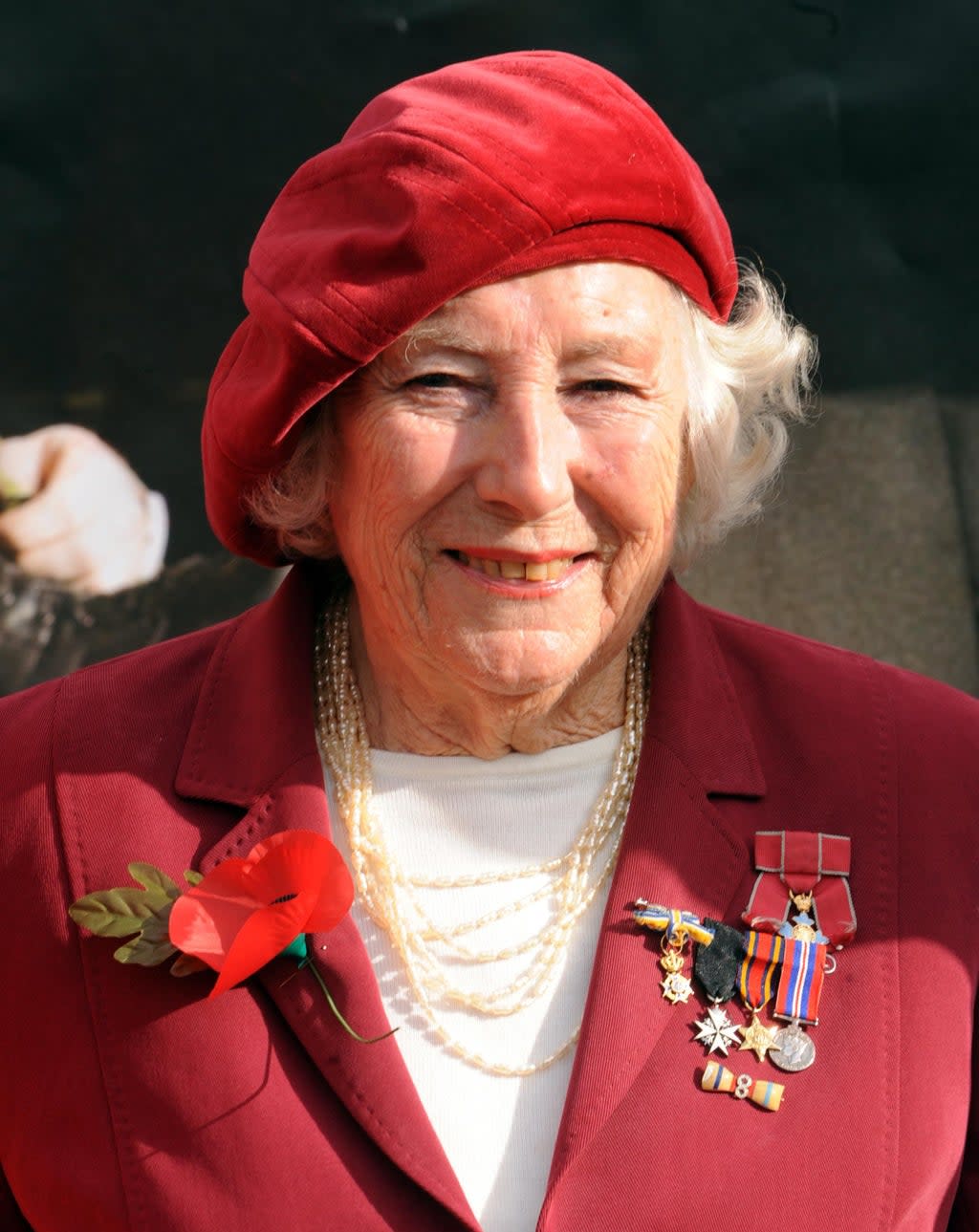 Virginia Lewis-Jones designed the collection and the special poppy brooch before the Royal’s centenary British Legion.

Dame Vera died in June of last year at the age of 103. She became known as The Forces’ Sweetheart after her songs and performances rose to fame during WWII.

Her daughter shared how she was inspired by family, friendship, her mother’s love for pearls and the white cliffs of Dover when designing the Bluebird collection.

She also worked closely with the Royal British Legion to design a crystal and poppy bead brooch.

The Royal British Legion said the crystal heart in the center symbolizes family, friendships and reunion. The brooch will be launched on Remembrance Day on October 11 and is engraved with the words â€œWe will meet againâ€.

Ms Lewis-Jones told PA: â€œMy mother has always been a strong supporter of the Royal British Legion, so when the Poppy Shop design team approached me to create a collection of jewelry in her memory during their centenary, I took the opportunity to do so.

â€œI am delighted that we are commemorating my mother. I’m sure she would be really happy with them.

Ms Lewis-Jones said some of the details on the pieces are “really adorable” and “incredibly meaningful”.

She added, â€œI also think the poppy brooch is really appropriate and I’m sure people will wear it with pride. Actually, I don’t really have a favorite piece, because I think they’re all very pretty in their own way.

Ms Lewis-Jones said more parts have been produced due to high demand.

Nikki Garman, Product and Training Manager for the Royal British Legion, said: â€œWe feel honored to be able to pay tribute to the late Dame Vera lynn with this elegant collection of jewelry and this poppy brooch.

“Working alongside Virginia on these limited edition pieces and hearing the fond memories she has from her mother has been a truly wonderful experience.”

Two brothers accused of the murder of fisherman Max Maguire