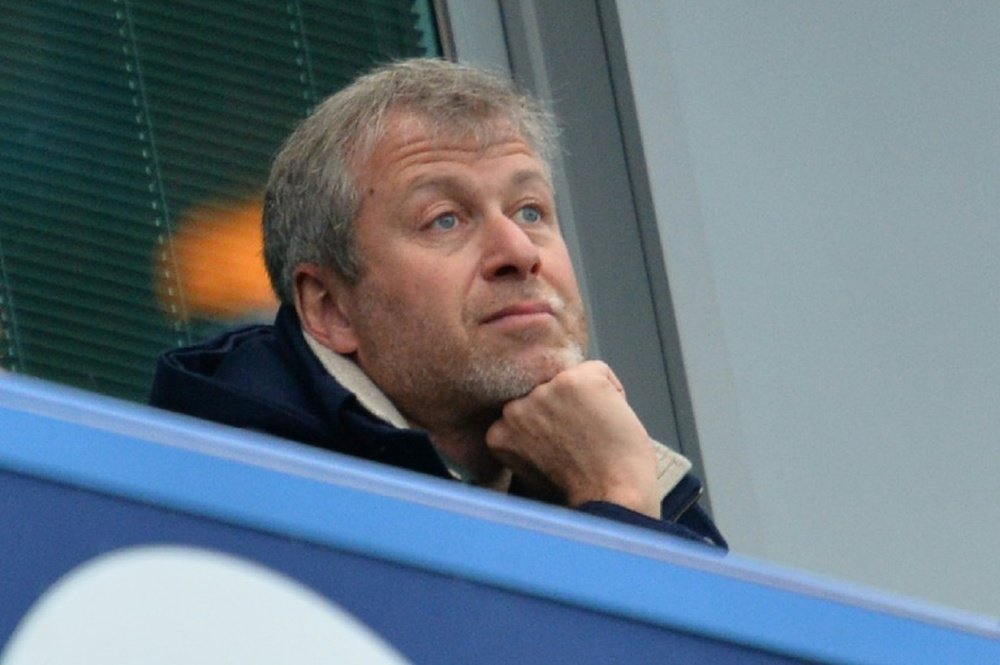 The owner put the club up for sale on March 2 but that is now on hold due to the sanction.

The club received a special license to continue its football-related activities, but the sale effectively prohibits the sale of the club following Roman Abramovich’s sanction.

In a statement released by gov.uk, he said: “Given the significant impact that today’s sanctions would have on Chelsea Football Club and the potential repercussions of this, the Government this morning issued a license which authorizes a number of football-related activities to be pursued at Chelsea.

“This includes permissions for the club to continue to play matches and other football-related activities which in turn will protect the Premier League, the wider football pyramid, loyal supporters and other clubs. This license will only allow certain explicitly named actions to ensure the named person is not able to circumvent UK sanctions. The license will be under constant review and we will work closely with the football authorities.”

It remains to be seen what this means for the future of Chelsea Football Club, with 20 credible parties interested in buying the club from Abramovich.

Additionally, only season ticket holders will now be able to attend games with no more tickets allowed to be sold during the sanction.

It casts doubt on the club’s future, with more to follow regarding the sanction.

Leveraging Technology to Improve Financial Inclusion in the United States