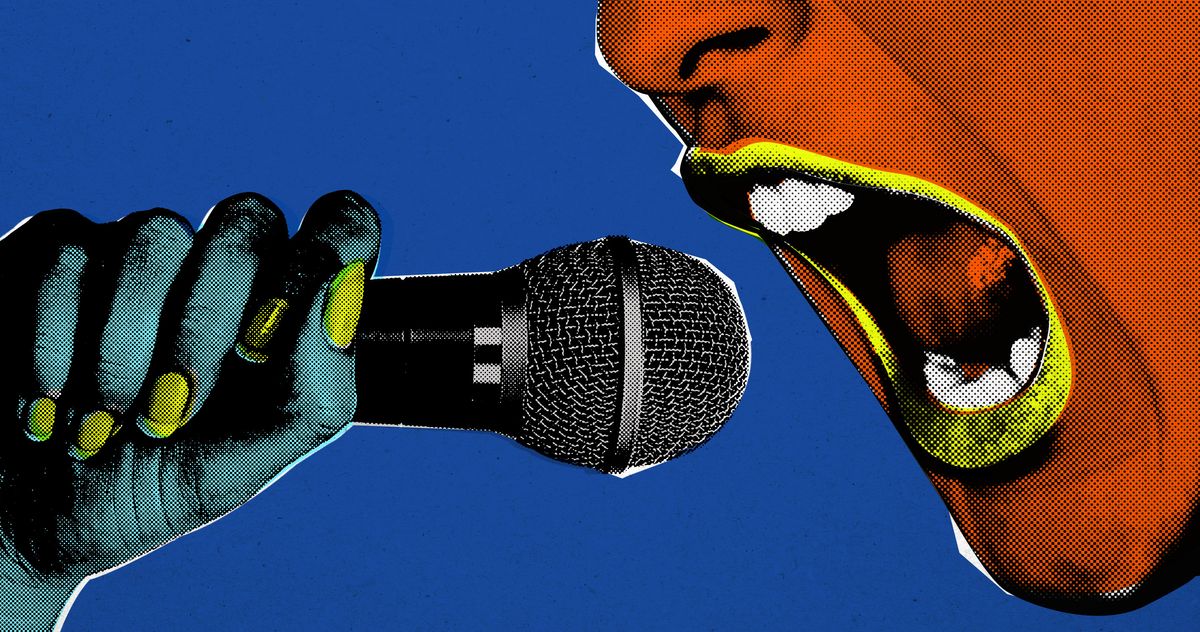 When Japanese restaurant Dr. Clark opened in 2020, it took over a space on Rue Bayard formerly occupied by Winnie’s, the karaoke bar that closed in 2015 after a 28-year run. (It reopened in 2019 on East Broadway.) “We started getting customers from these OG Winnies, from the neighborhood Chinese, from the gallery people,” says Dr. Clark’s co-owner Yudai Kanayama. “For us, it was very important to keep Winnie’s legacy alive.” So the owners started hosting outdoor karaoke parties in the summer of 2020 (“It got almost too crazy – we started packing the whole street,” Kanayama says”), eventually moving the whole thing to inside when indoor dining returned. Now, on Mondays at 11 p.m., a waiter turns on the screen (caught between hanging dried plants from Green River Project, who did the interiors) and people sing in English , in Japanese and Mandarin between shochu and Sapporos highballs.”It’s a laid-back vibe and then it’s just, like, party time,” says Billie Alexopoulos, actress and graduate philosophy student (and regular “Everyone participates, and it’s rowdy, it’s crazy, it’s a transformation.” (“I saw Lorde there once,” says the Vanity Fair art columnist, Nate Freeman. “I think she was a little surprised when the karaoke started going downhill.”)