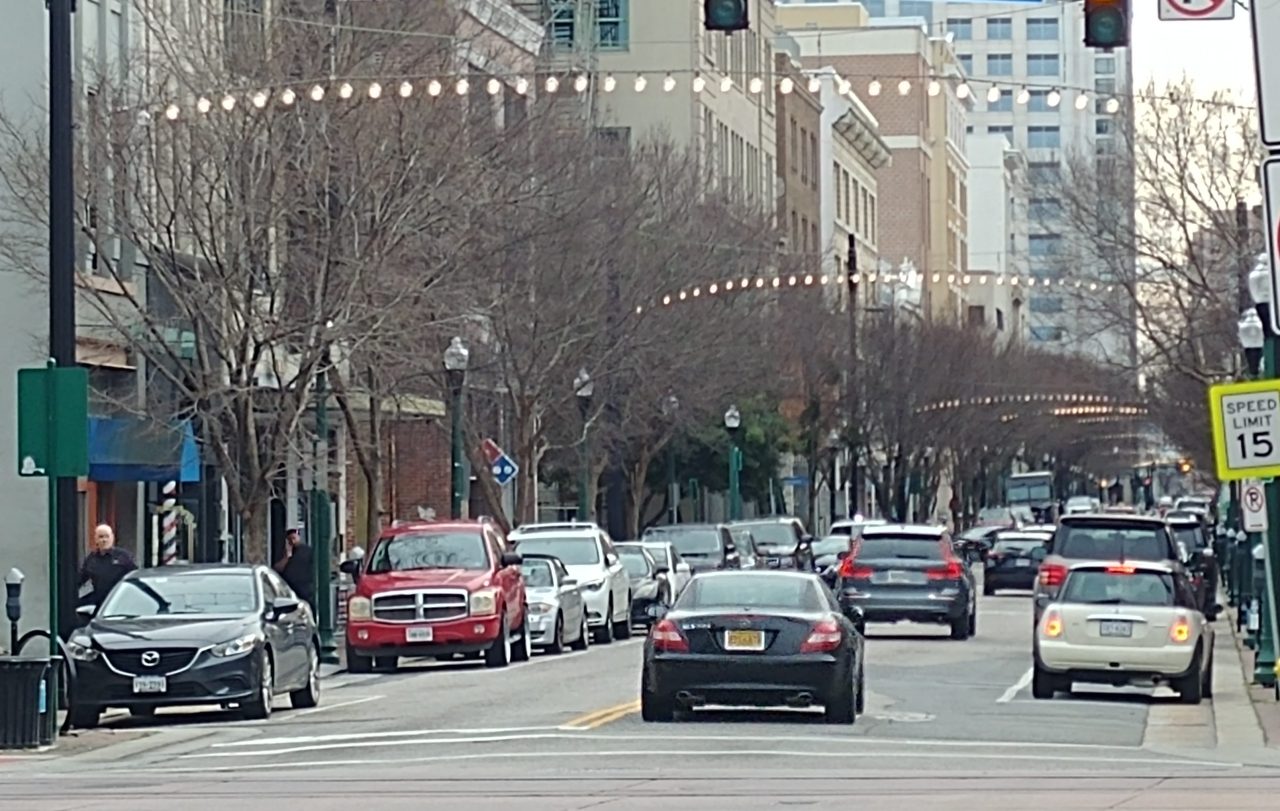 NORFOLK, Va. (WAVY) — As part of his annual budget proposal, Norfolk City Manager Chip Filer calls for the creation of a Business Compliance Unit to ensure businesses stick to the rules .

Filer has offered to spend $450,000 on hiring nine new full-time employees who will focus on enforcing conditional use license (CUP) requirements. Specifically, the unit will focus on “activities that frequently occur after office hours,” such as short-term rentals and nightclubs.

“I think after the events of the weekend, [it] is more important than ever,” Filer said, referring to the shooting outside a nightclub that left two dead and three injured on Saturday morning.

Members of Norfolk City Council have made it clear they take a tough stance on businesses that are associated with violence. The city council went so far late last year to close clubs after several shootings happened outside.

“We want to continue to have this reputation as a city open for business. However, we want businesses to join the app,” Mayor Kenny Alexander said at the time.

Following the most recent shooting, Councilor Courtney Doyle called for a compliance review of all CUPs on Granby Street and specifically Chicho’s Backstage.

Lelia Vann, president of the Downtown Norfolk Civic League, said she supports the idea of ​​the city manager engage business owners more in the fight against violence.

“They have to be part of the solution,” Vann said.