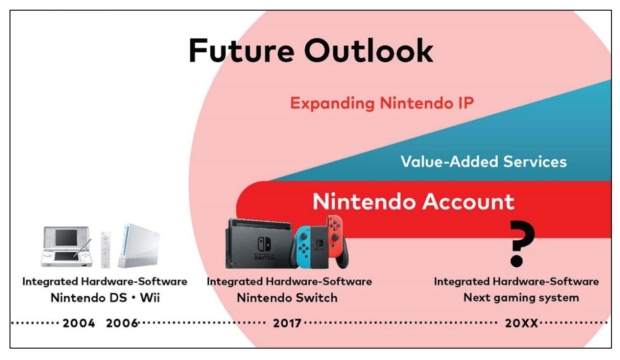 Nintendo “considering many different models” for the next-gen Switch

Nintendo briefly mentioned their next-gen hardware plans, but there’s certainly not much that can be done.

At Nintendo recent quarterly question-and-answer session with investors, the company’s CEO, Shuntaro Furukawa, confirms that a single concept or design has yet to be locked down.

â€œAs far as the next game system goes, we’re looking at a lot of different things, but when it comes to the concept and the launch schedule, there’s nothing we can share at the moment,â€ Mr. Furukawa said.

We’ve been reporting on the new 4K-capable Nintendo Switch, dubbed the Switch 4K or Switch Pro, for years now. All the signs are there, and have been in place for some time.

Either way, we won’t hear of a new model until next year at the earliest.