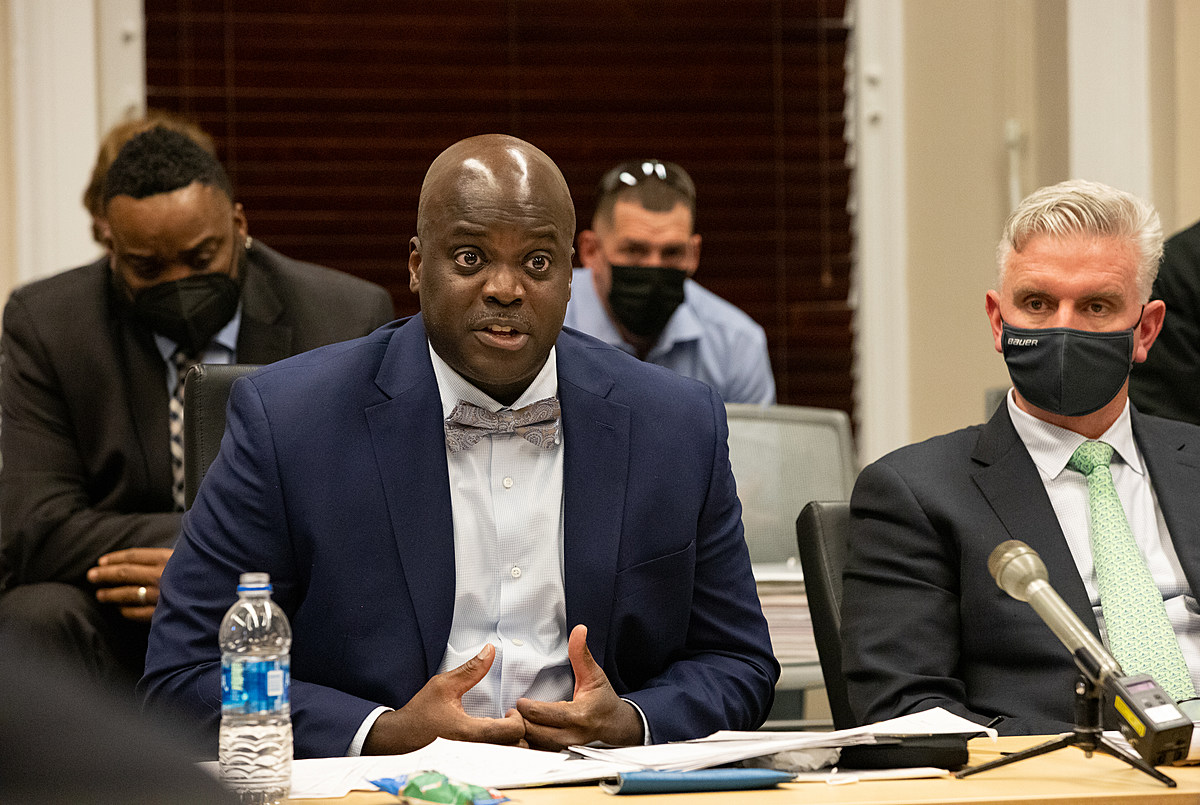 New Bedford murderer released on parole after 30 years behind bars

BOSTON — A man whose life sentence for a 1987 New Bedford murder was commuted by Gov. Charlie Baker earlier this year will be released after 30 years in prison.

The state parole board made the decision to grant parole on Tuesday to former Brockton resident Thomas Koonce, 54.

The decision came after a public commutation hearing and a closed parole hearing last month.

Koonce has spent the past three decades behind bars for shooting 24-year-old New Bedford resident Mark Santos while on leave from the Marine Corps.

Santos’ murder took place in July 1987, during a confrontation between young adults in Brockton and New Bedford, when Koonce pointed a gun at the other young people from a vehicle.

He fired the gun and Santos was killed.

Koonce was sentenced to life in prison without the possibility of parole for first-degree murder – but earlier this year his sentence was commuted to second-degree murder, making him eligible for parole.

While in prison, Koonce mentored and helped other inmates, many of whom spoke during his hearings about how he changed their lives for the better.

He also started a restorative justice program and graduated with a bachelor’s degree.

In its decision, the parole board wrote that Koonce “took extraordinary steps to improve himself and the lives of others incarcerated”, adding that “much of his rehabilitation work took place before any possibility of conditional release”.

The board voted unanimously to release Koonce on parole.

He will spend four months in a Boston Justice Community Resource House before his release and will be subject to curfew, electronic monitoring and drug testing.

WBSM’s Tim Weisberg and his son Adam spent six months touring the SouthCoast region, from New Bedford to Fall River to Dartmouth, Norton and beyond, trying out some of the supposedly hottest wings – and also tried some other unique wing flavors.

Top 10 Celebrities Across the South Coast

There have been a huge number of films filmed on the south coast in recent years, bringing with them many big name actors. Whether they came to film or sat on the beaches, we’ve had our fair share of star sightings in the area. Here are our top 10 celebrity sightings…so far.

Dolce & Gabbana has designs on your home