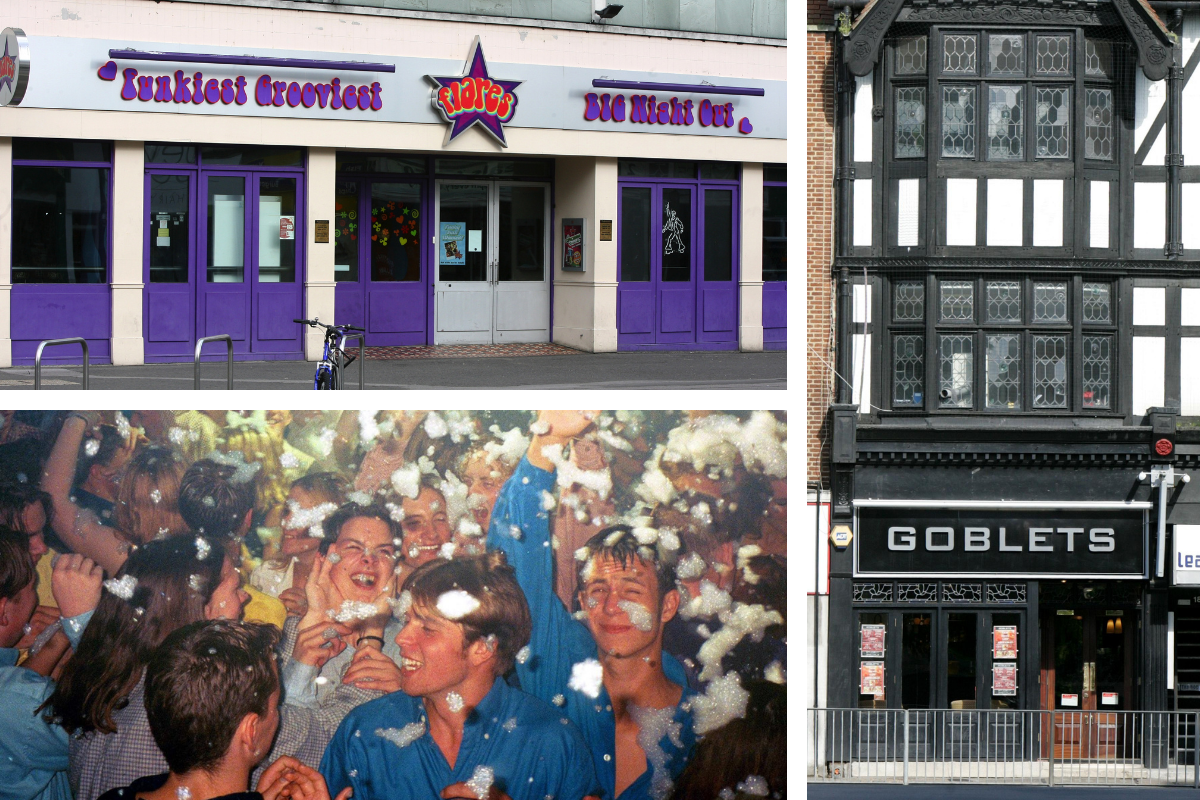 Welcome to part one of the Echo’s two returns to Southampton’s most beloved nightlife spots of yesteryear.

These nightclubs and bars will be etched firmly – or more than likely, vaguely – in the memories of local clubbers and nightlife lovers of years gone by.

This bar, located on the corner of Carlton Crescent and Carlton Place, had a slight sporty vibe. They often had football on the TVs and the pool table was a popular feature. A strange shape, there were lots of steps leading to a few different levels.

Back when the High Street was a bustling place, this sunshine-themed bar was a popular choice. The brightly colored chain pub opened in 1998, became Under Bar in 2002 and closed in 2005 before becoming For Your Eyes Only.

Tucked away at the end of Ocean Village, The Beach was themed around none other than, well, a beach. 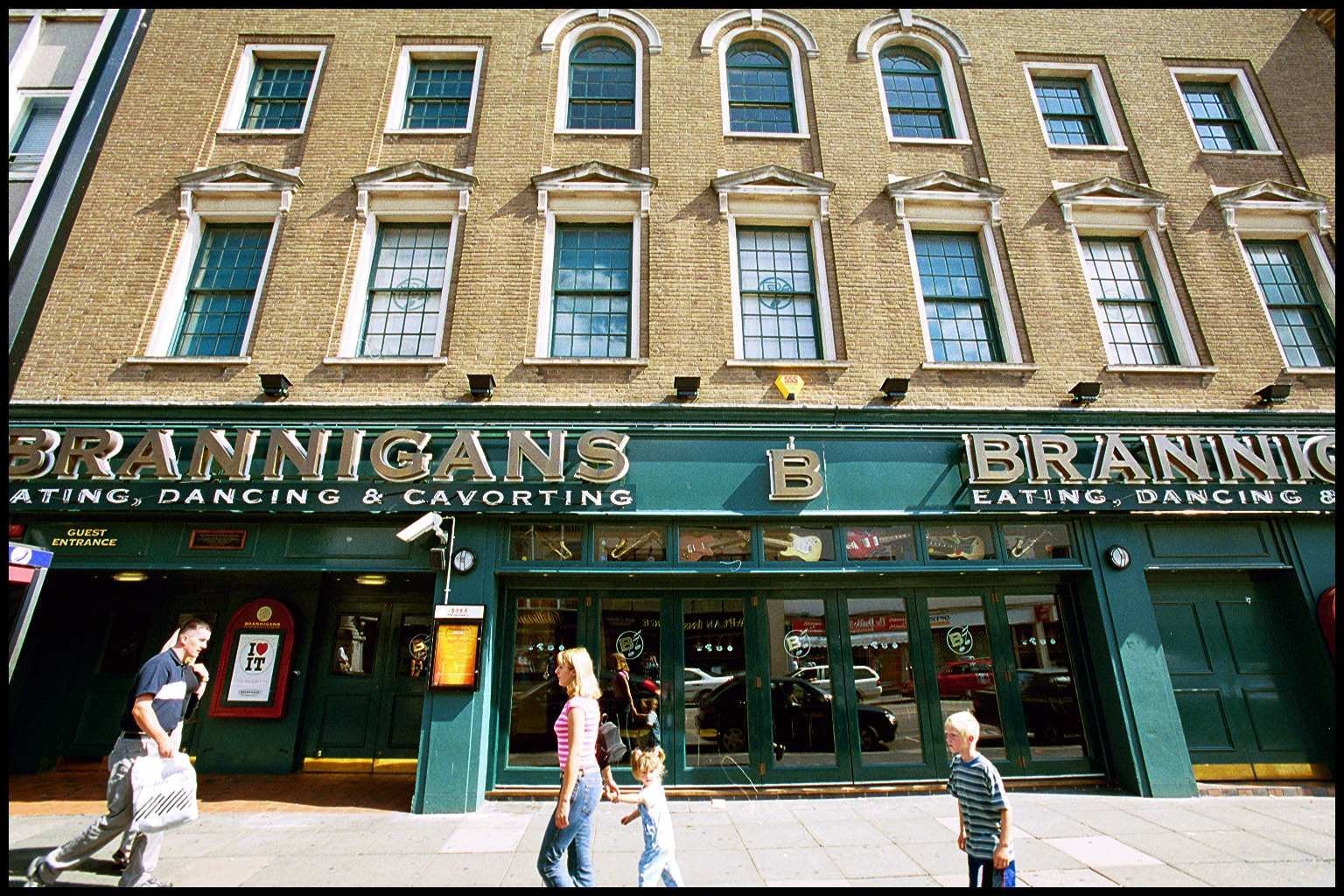 Brannigan came and went pretty quickly. He was known for his strict dress code and numerous drink offers. The best seats were just opposite the High Street window so you could show strangers how much fun you were having. The place closed in 2003 and is now a Lidl supermarket.

Famous for its brightly colored plastic chairs and screens in the toilets to see the opposite sex – which was weird! Closed to become Bambuubar then became a strip bar.

This classy Oxford Street bar/restaurant/hotel was ideal for food, cocktails and a night out. The mood was still calm and relaxed, and the lighting dim. 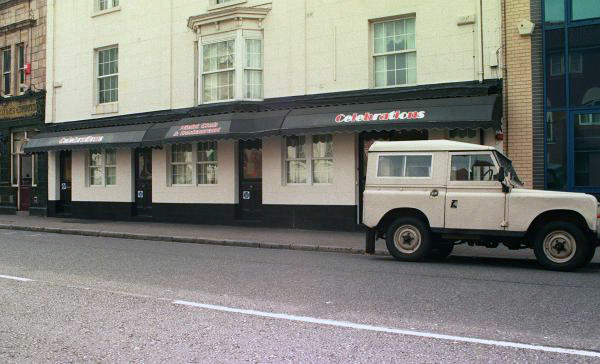 A joint venture between Matt Le Tissier and Mike Osman, on Terminus Terrace. The God is recorded saying that he lost a few pounds on this spot. It is now apartments. 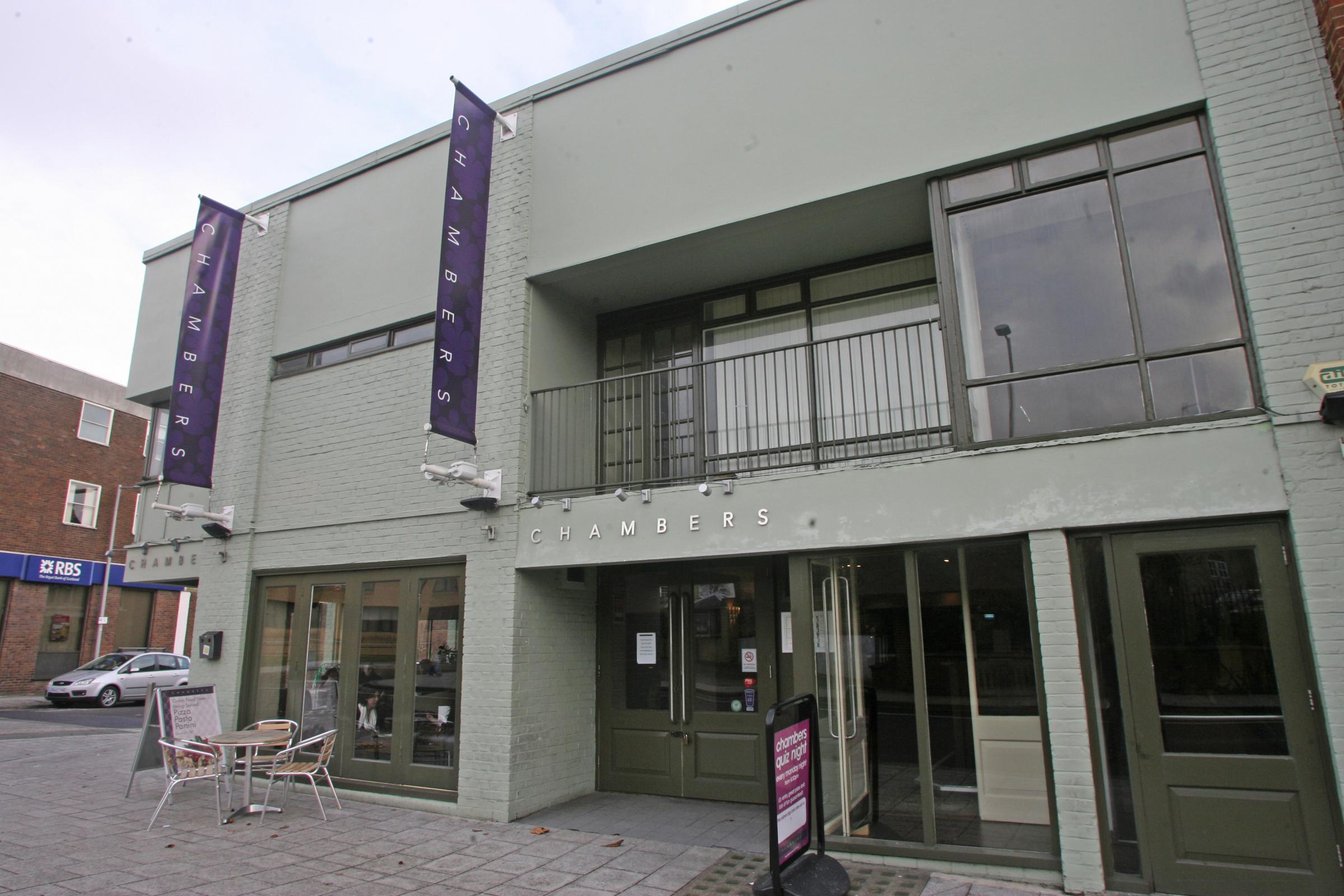 The London Road pub made you want pizza, even if you weren’t hungry! The smell of pizzas from the dedicated pizza ovens on display was often too strong to bear. Aside from favorite Italian food, the pool tables were a major draw. Chambers closed in 2009 and is currently Sadler’s Bar & Smokehouse.

Chicago Rock was another well-known chain that opened in Southampton to disappear (like Walkabout and Brannigans). At one point it was offering £12 all you can eat – but the bar was so packed it was often hard to get what you paid for. Closed to become Ocean & Collins, then Bliss and finally The Voodoo Lounge. The building was demolished and is now a commercial space.

Nestled next to York Gate, behind the Hanover Buildings, the club later became Stars. The building stood empty for years and remained a garish purple color for a long time. 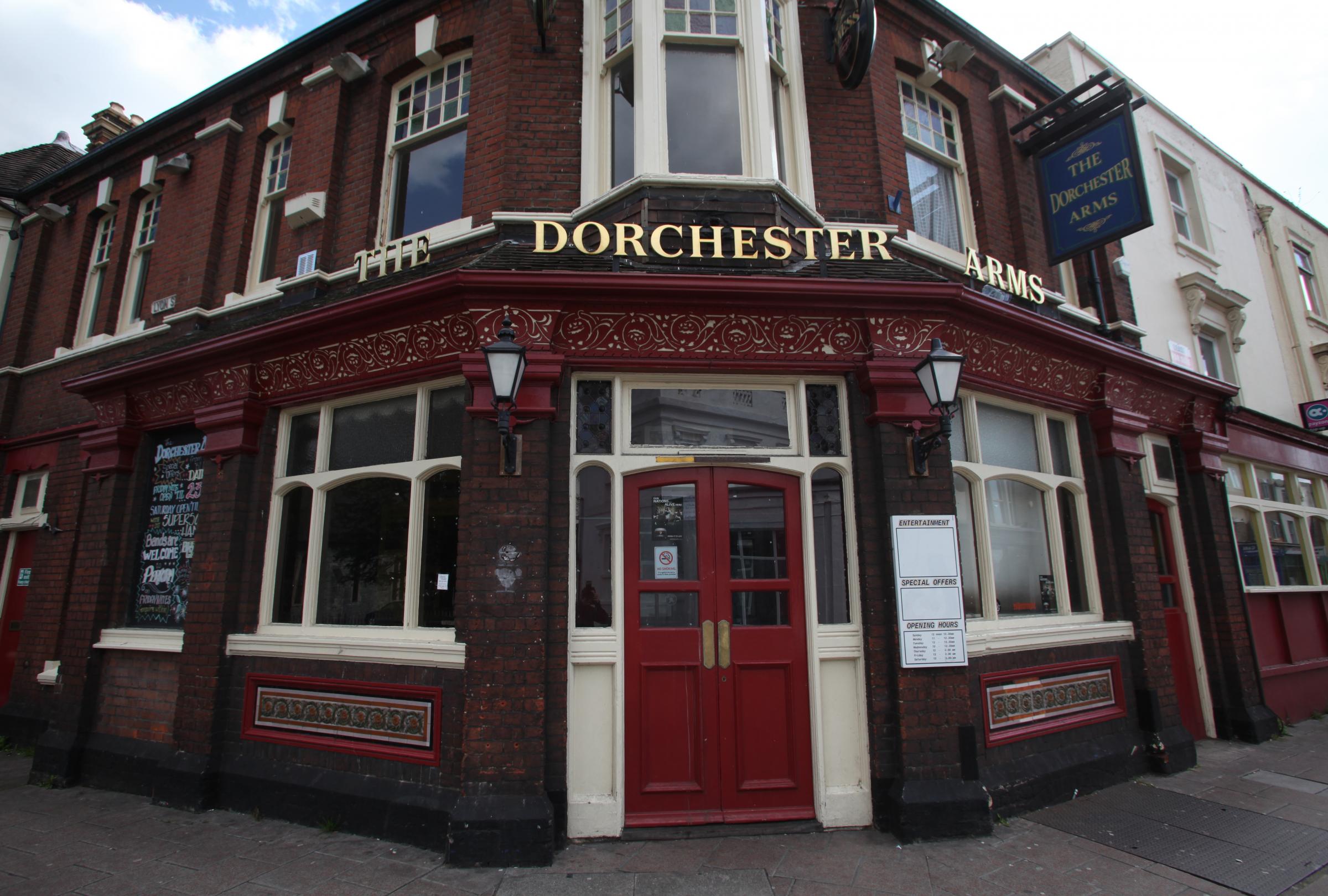 Often referred to simply as the Dorch, this pub on Onslow Road was refurbished shortly before it closed in 2014 and included a pool table and a stage for live music. The building has been used as a board game café since 2016.

The Dungeon has been part of Southampton’s nightlife for 27 years! It opened in 1989 and offered an alternative evening to the usual club with dance music. Known to regulars as Dinge, the club closed in 2016. It is now 5 Rivers Sports Bar & Grill. 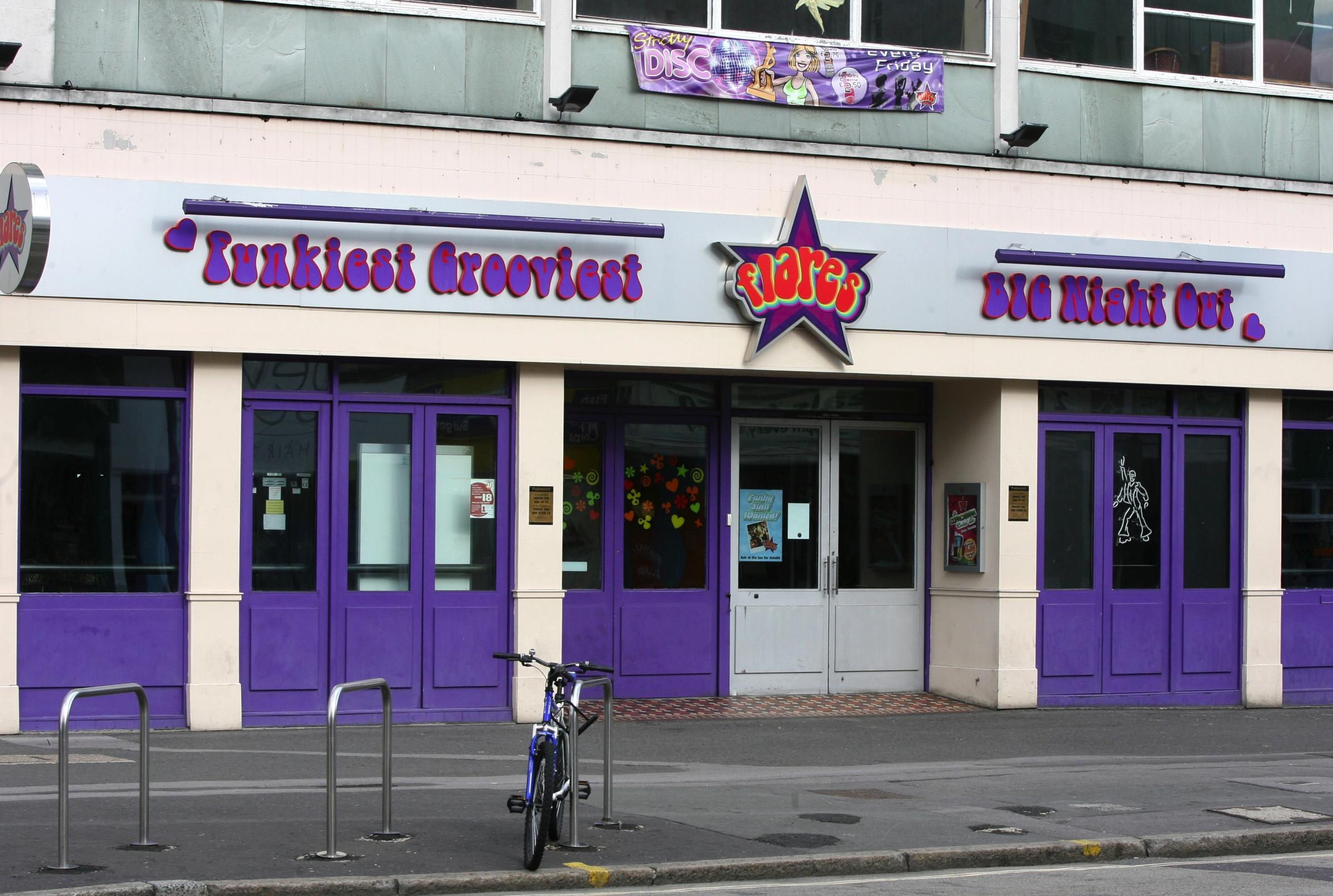 Flares on the bar above.

A 1970s themed bar/nightclub in Above Bar and therefore not popular with younger generations. You can always expect to hear disco music there – a lot! Now the Spitfire.

A bar in a cellar, Goblets was full of musical memorabilia and a free jukebox. The cabins were comfortable and there was a small section upstairs from which you could look down the street. He changed to Belgium and Les Bleus in 2017.

This pub on the corner of Carlton Crescent and Bedford Place was so called because of the huge amount of windows it had. It then became The Wine Bar before becoming Yuzu Lounge Bar. The building was later split in two to house the Shrimp and Burger restaurant and the Rumba bar. The building reverted to a few years ago when it was taken over by the restaurant chain XOXO. 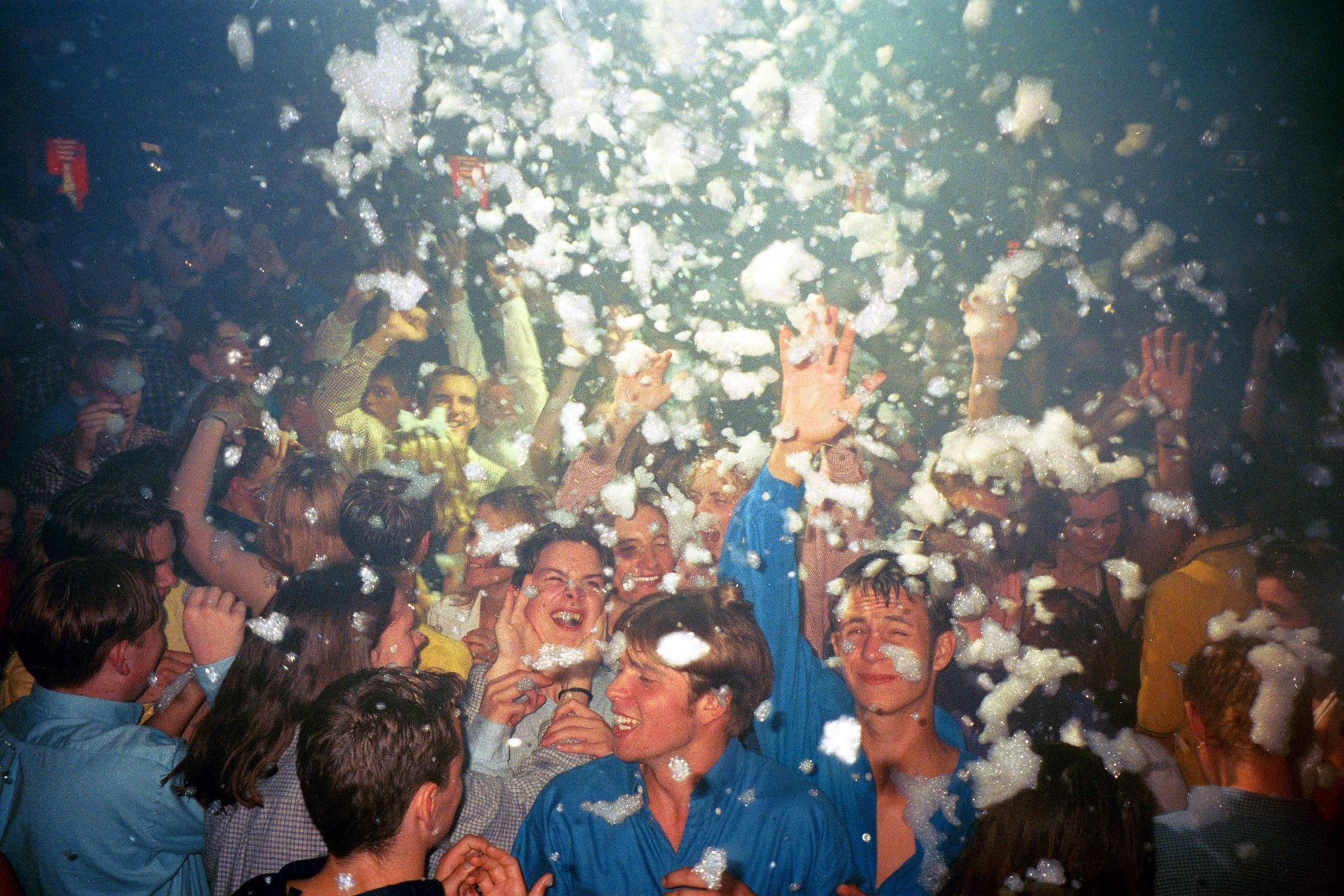 Two separate clubs (sort of) but with a door leading from one to the other. Ikon, which became popular for its Ibiza-style foam parties, was for the over-18s while Diva was aimed at the slightly more mature over-25s. Based at Leisure World, the clubs were replaced by the huge multi-theme venue Oceana in 2008. Oceana closed in 2021.