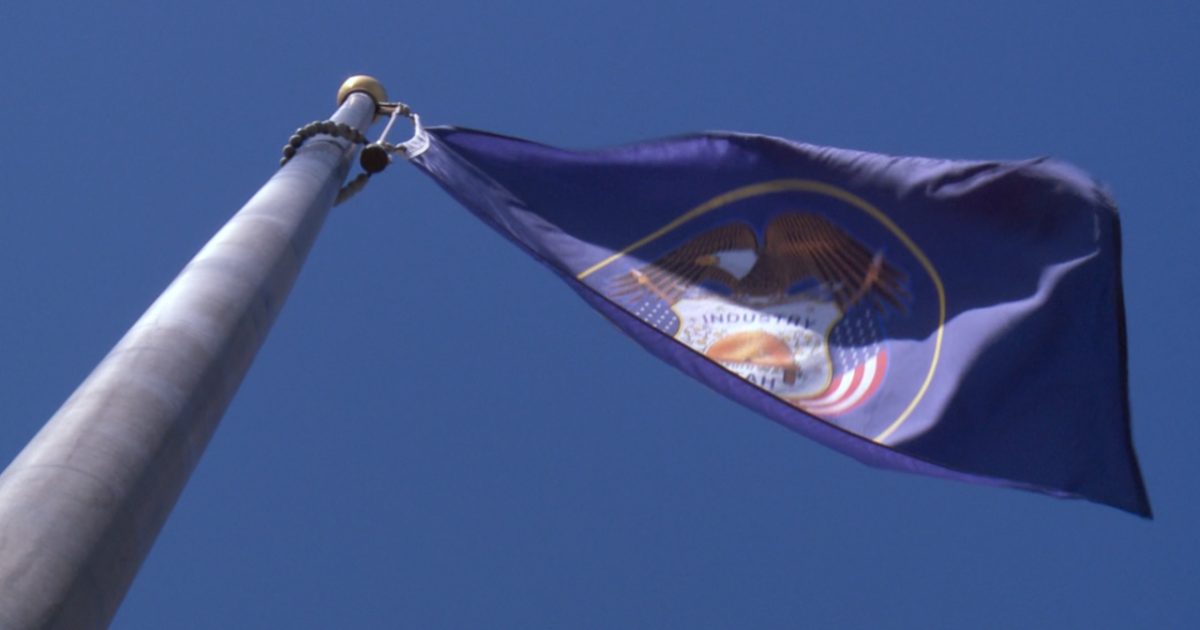 SALT LAKE CITY – The deadline is approaching to submit designs for a new Utah state flag.

The Utah Department of Cultural and Community Engagement traveled the state, soliciting ideas from Utahans on what it should look like. At Murray’s Boys & Girls Club, children participated by designing their own flags.

Keegan, 12, created a red and green flag to symbolize his family.

The Utah State Legislature passed a bill creating a commission to redesign the existing state flag, which was criticized as “boring” and described as “a state seal on a blue sheet”. The new flag is meant to be instantly recognizable and more inclusive.

“Draw what you think Utah and the Utah flag should be,” said Reneé Leta with the More Than a Flag initiative. “We ask everyone before April 30 to do so.”

Already, the state has received hundreds of submissions.

“There’s the orange desert sand. There’s the beehive to represent older generations,” said Bobbie Seher, who showed off her design.

Designs can be submitted at a number of community events and on a special website. People can design a flag or submit ideas in word form. By the end of the month, the state flag commission will take the ideas and give them to professional artists to compile the best ones into designs for public comment.

By the end of the year, the legislator will choose one.

Gabby, 10, drew one with a number of symbols to represent the state.

“I put a bee right there for all the bees in Utah and then the purple flower,” she said.