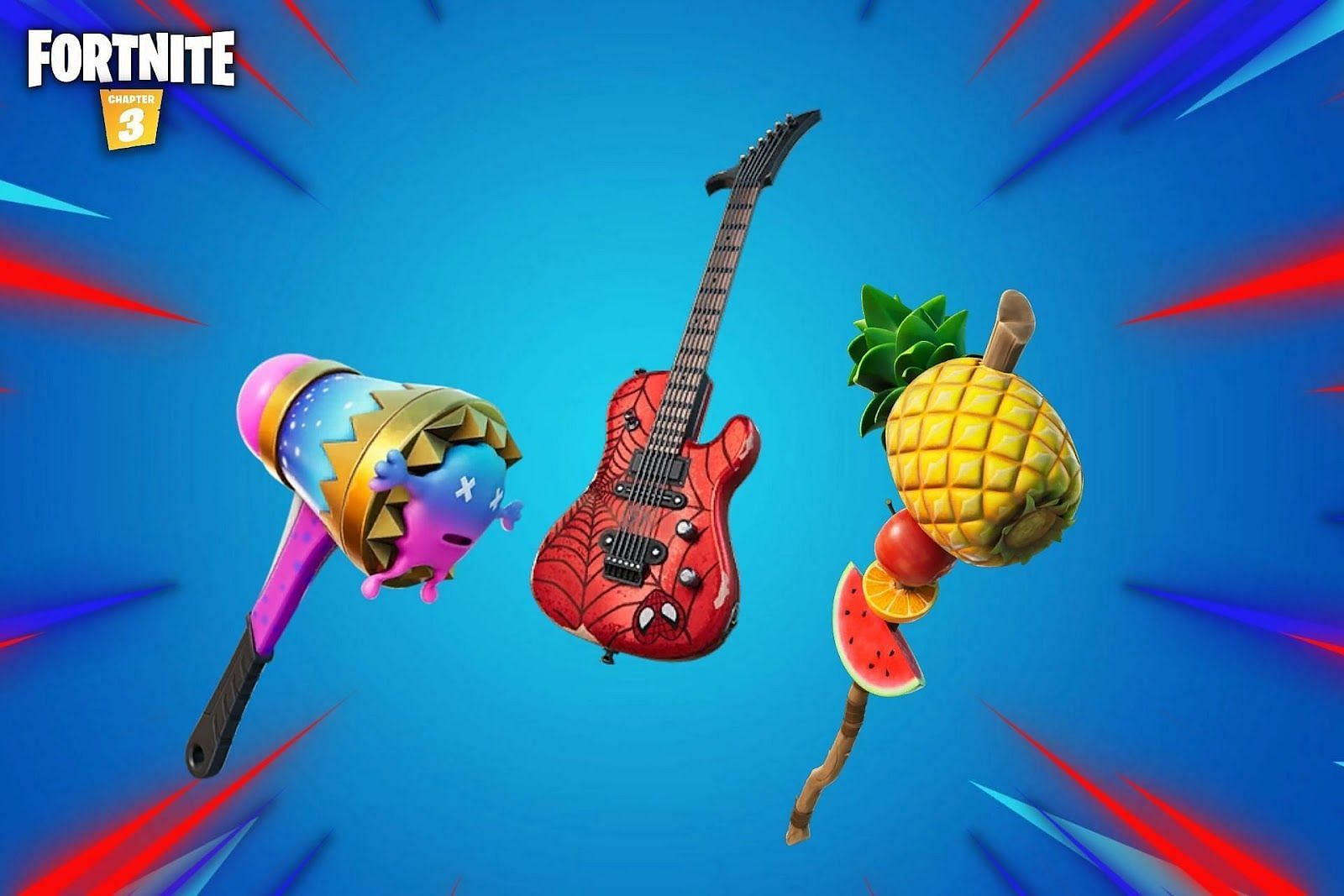 8 Fortnite pickaxes with the most unique designs (2022 release)

When it comes to Fortnite, there is no shortage of cosmetic items for players to choose from. With over 1,000 outfits alone, it’s hard to keep track of all the coolest skins on the block.

Even though 2022 started a few months ago, there are some amazing pickaxe skins that deserve due recognition. They stand out from the rest with their unique design and are must-haves in their own right. 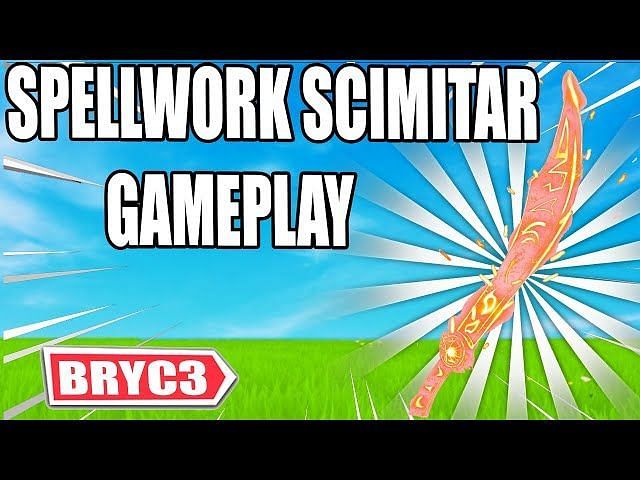 What good would it be to have Doctor Strange in Fortnite without a weapon to go with the skin? Thankfully, players don’t have to worry about that, as the Spellwork Scimitar is a shining example of a well-executed collaboration. Unfortunately, it can only be obtained through the current Seasonal Battle Pass. 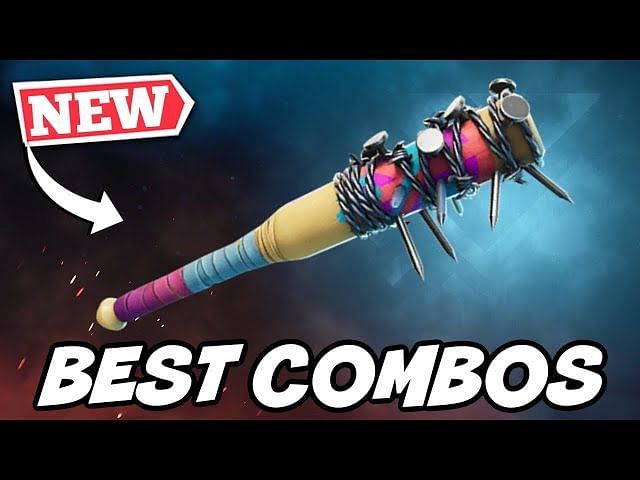 For fans of the Walking Dead series, the KO Club will look a bit like Negan’s baseball bat called Lucille. While there are no zombies in Fortnite, this pickaxe will also work wonders against the strength of the Imagined Order. It can be obtained on page five of the current Battle Pass. 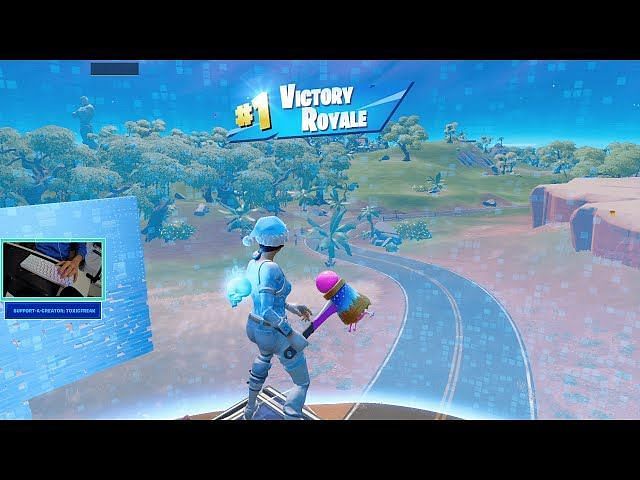 Although the Gum Brawler Pickaxe has flown under the radar, it was a great harvesting tool in Fortnite Chapter 3 Season 1. With three colored variants to choose from, players will have no shortage of styles to show off. Unfortunately, it is now impossible to obtain this skin. 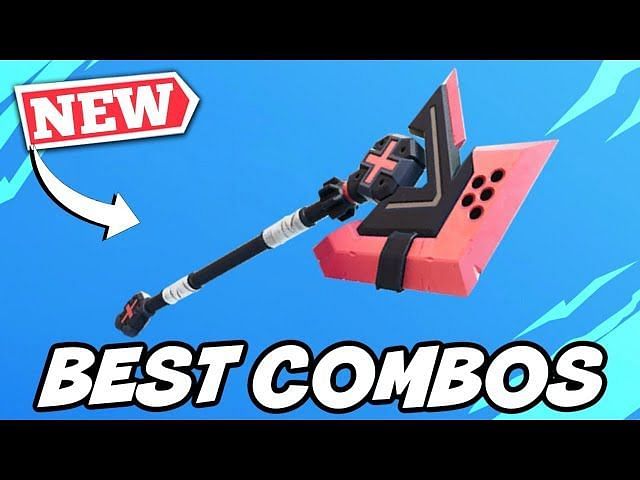 The Llaminator pickaxe skin was one of the cleanest introduced last season. It featured three distinct styles and quickly became a staple in the game for tries and sweats. 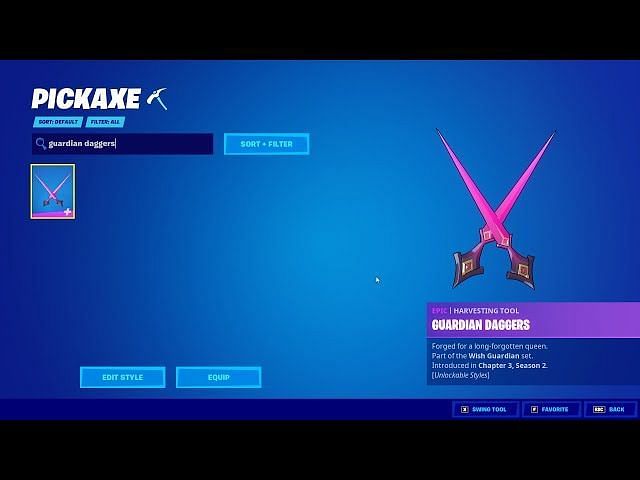 With the Naruto collaboration getting anime fans excited, crossovers featuring anime characters have increased. This is good because players can acquire the Guardian Daggers pickaxe. They look incredibly slim and the hot pink really stands out during the fight. 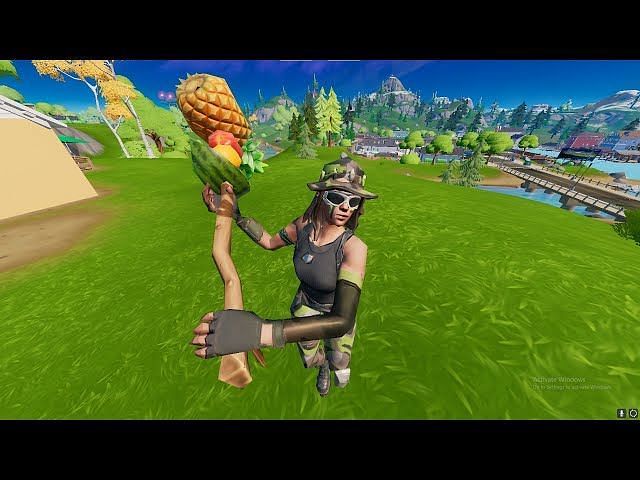 This alluring fruit salad pickaxe has come to Fortnite as part of a Chapter 3 Season 2 collaboration with the Street Fighter franchise. Priced at 800 V-Bucks, it looks ridiculously amazing in battle. And besides looking cool, hitting an opponent with it is a useful way to remind them to eat healthy. 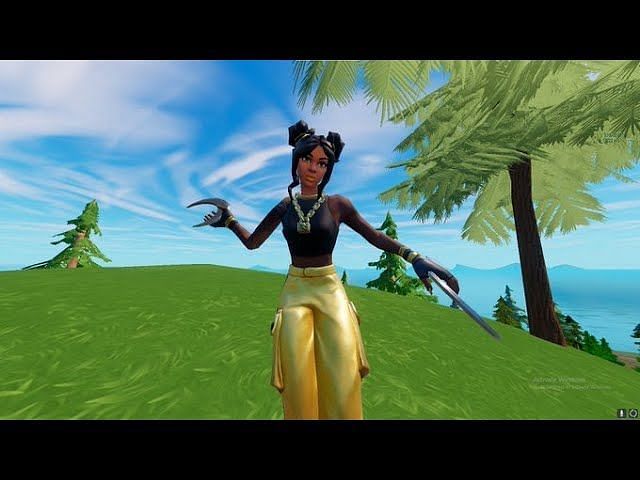 With the Moon Knight series becoming a smash hit, it was only a matter of time before the in-game collaboration came to fruition. Along with the two outfits, the Crescent Darts harvesting tool has also been added to the game. For die-hard Marvel fans, having this pickaxe in their locker is a must. 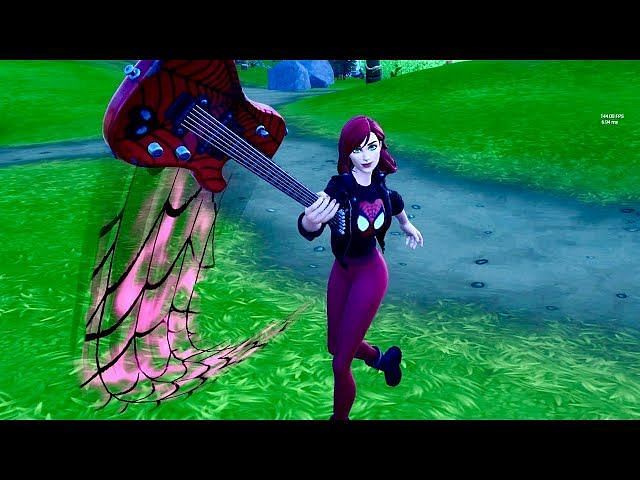 While Miles Morales has yet to be added to the game, the developers haven’t let the in-game Spider-Man hype slow down. Along with the Mary Jane outfit, Loopers got access to an amazing pickaxe called the Web Shredder. For Spider-Man fans in the Metaverse, spending 1,500 V-Bucks to get the item is money well spent.

Read also
The article continues below

Note: This article is subjective and reflects the opinions of the author only.